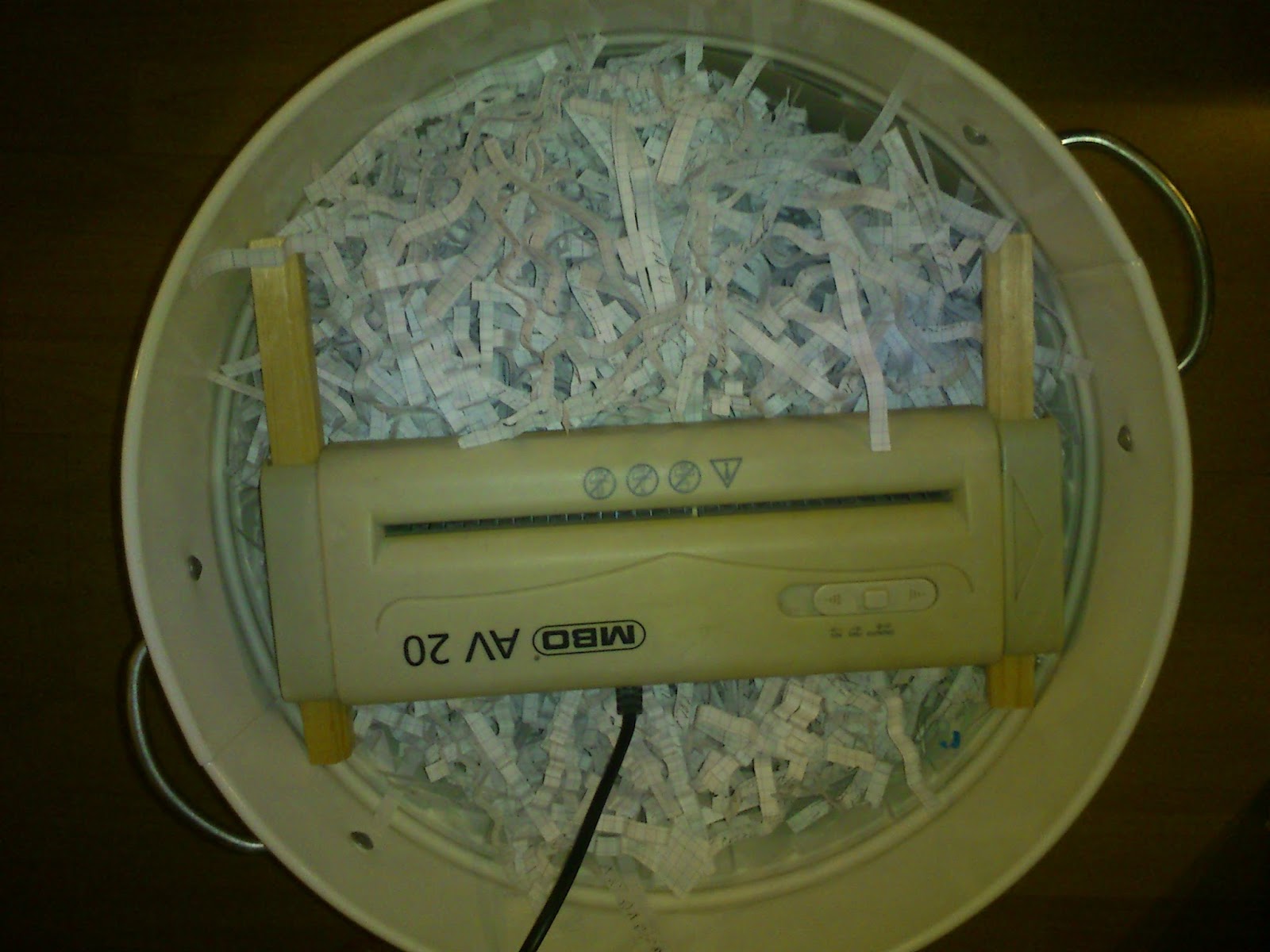 On day 6 of the MinsGame I shredded three old notebooks. I've taken notes on jobs, stuff I've read, things I've done - these were no diaries, but somehow shredding them was strange.
Also I gave a chocolate machine to a girl who came to get her some plush sheep that I found in a box. The sixth thing was a clipboard that could be thrown away.

The problem of the #MinsGame is that there are lot's of things in my house that I myself didn't use for a long time. So they are useless resources that could be useful for others, but how to find these new users? So we decided that it's okay to put some stuff into the cellar until a new user could be found within this month.

Yesterday I made my own givebox and put the glasses in them on the street in front of my house at 11pm: they were gone (including the box) early this morning. 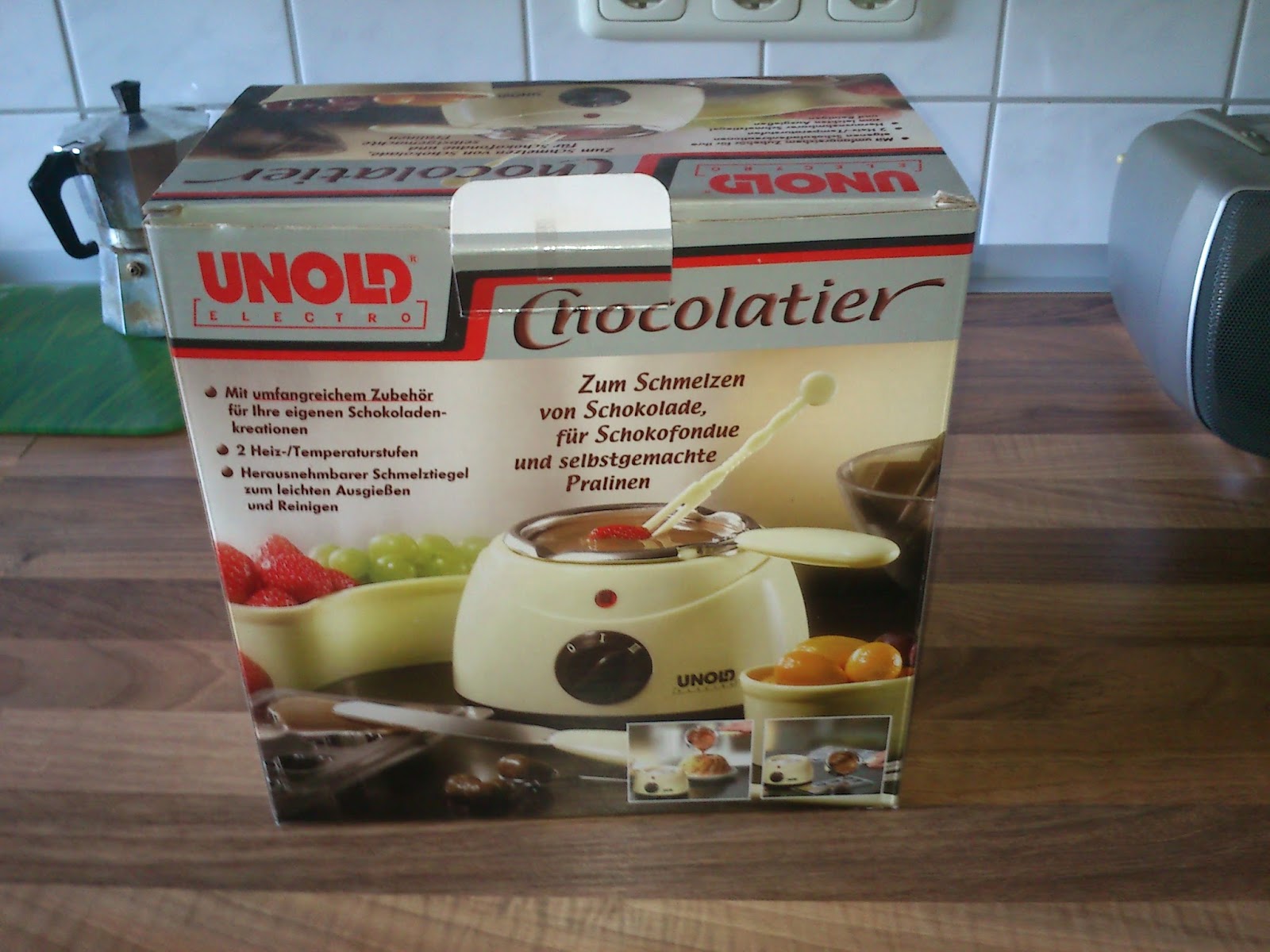 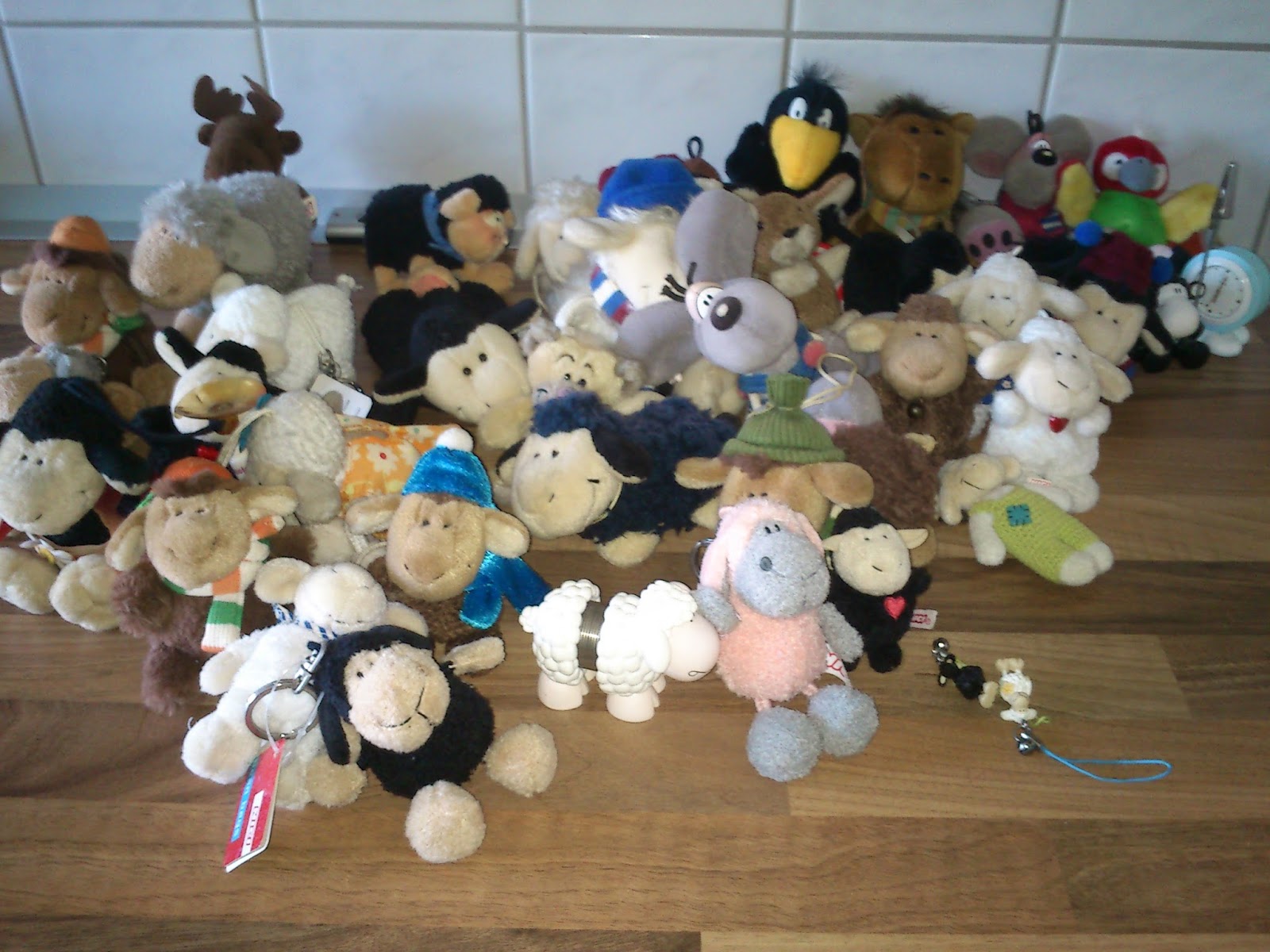 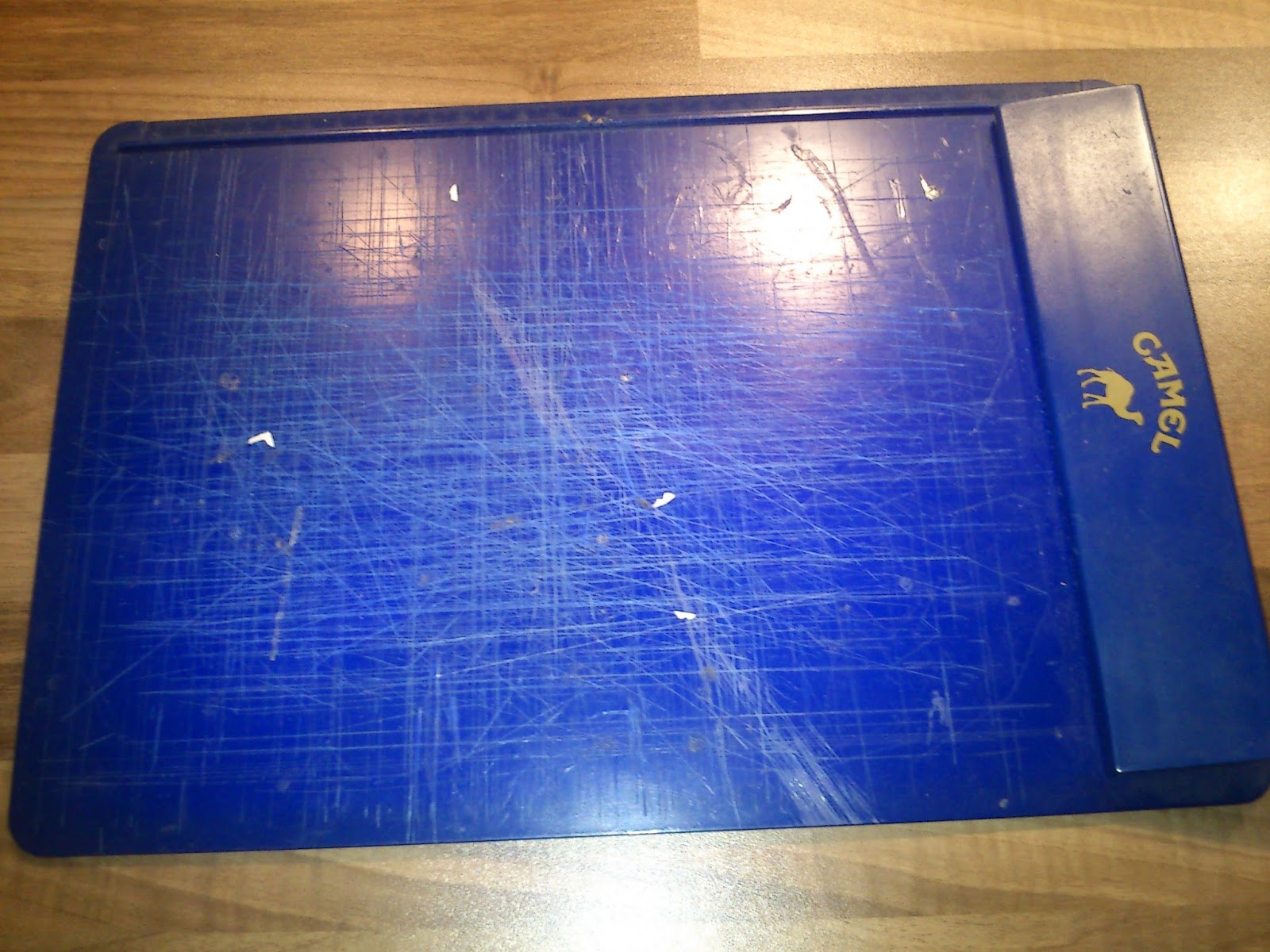