Some more pics from the netherlands. It was not that rainy as the first post might have suggested - there was also sun and wind and stuff like that: 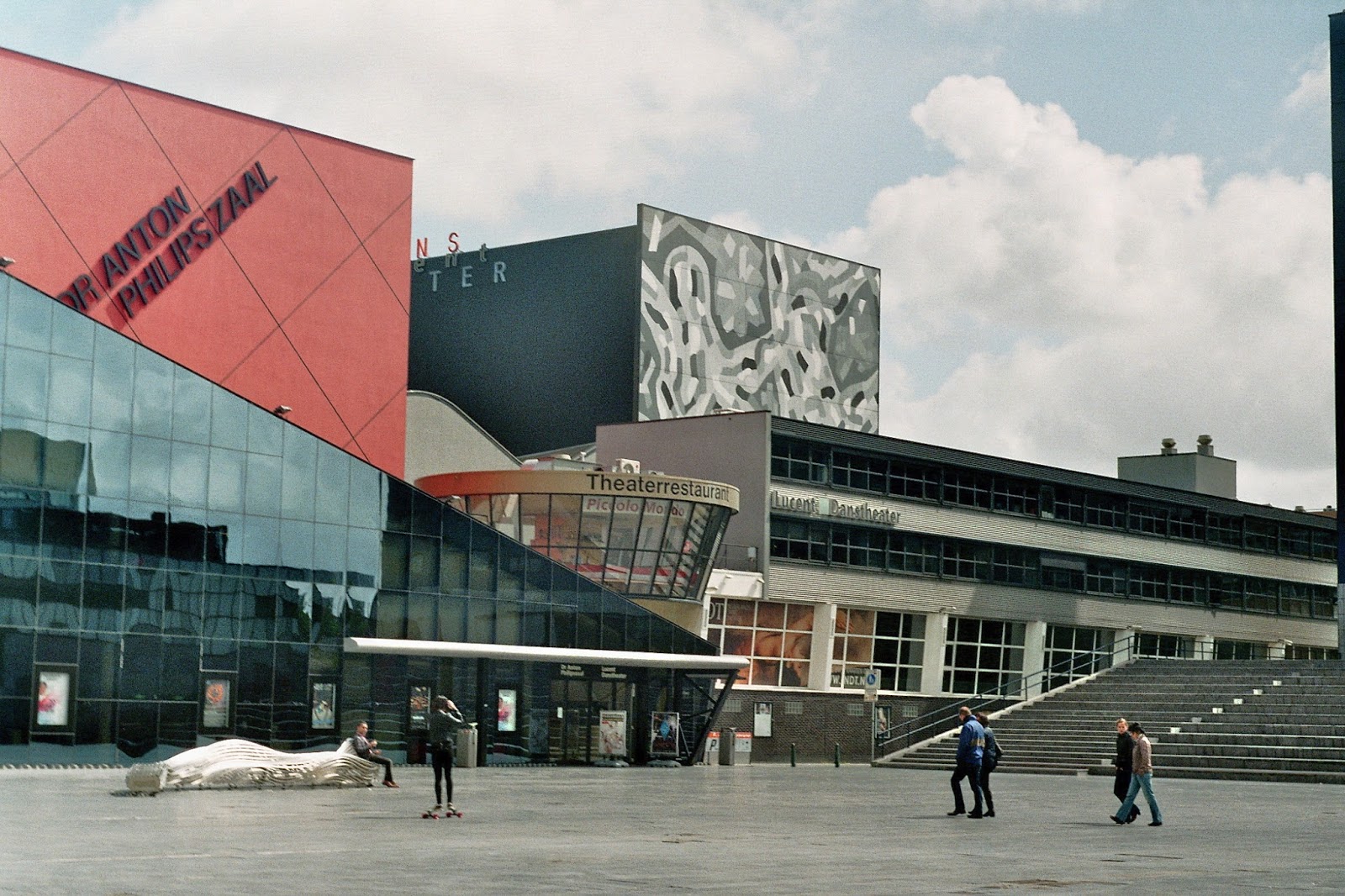 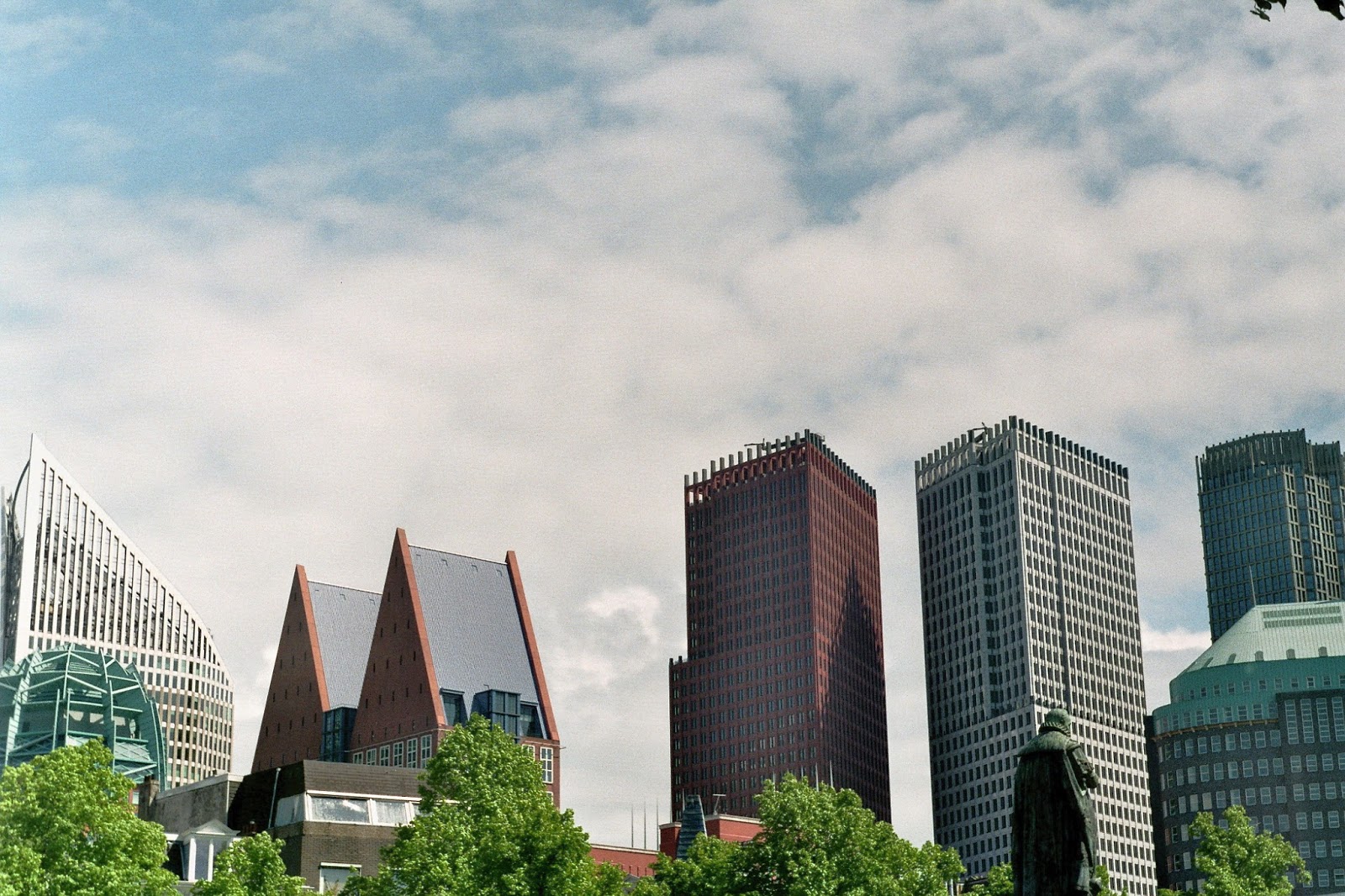 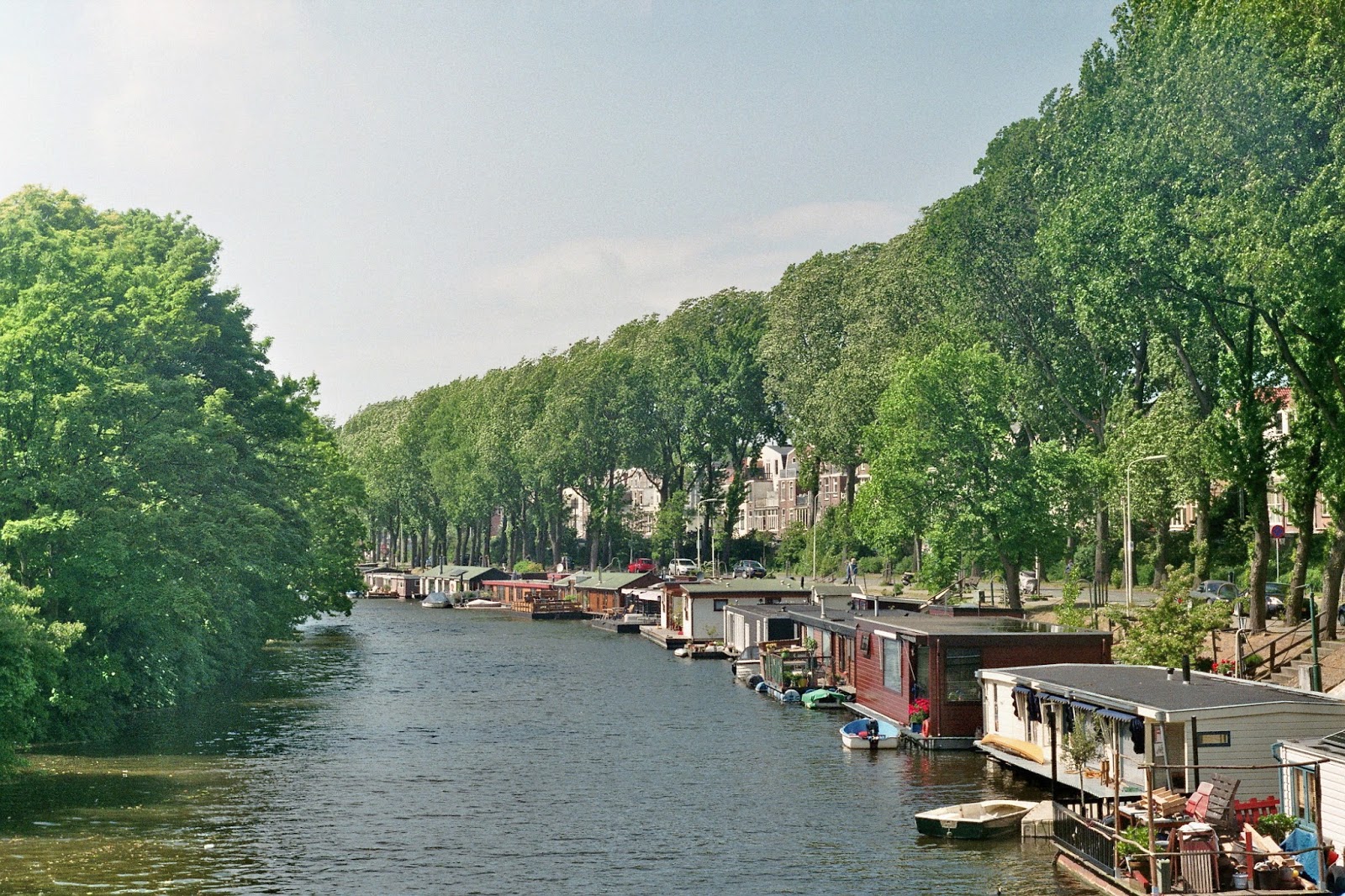 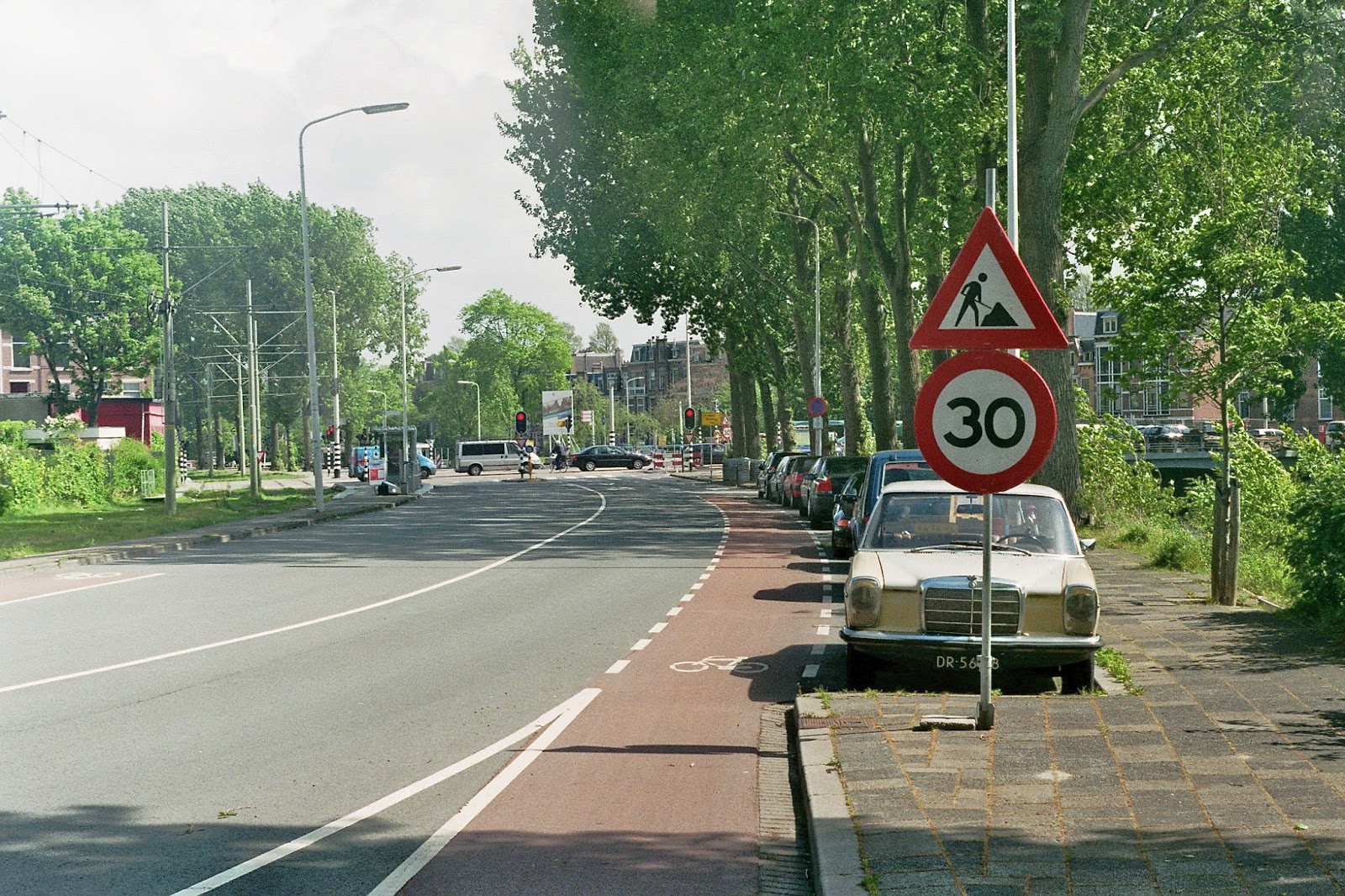 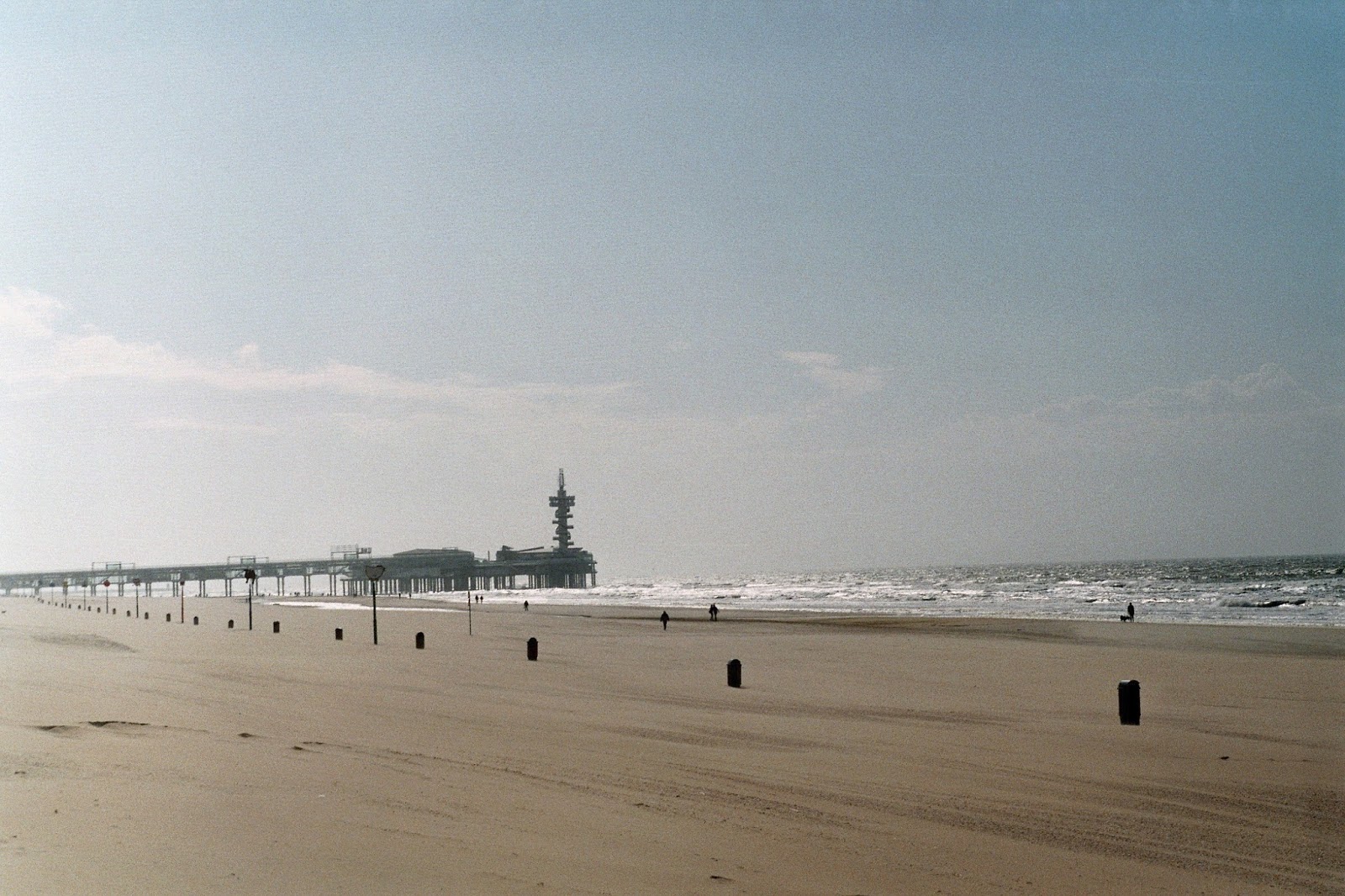 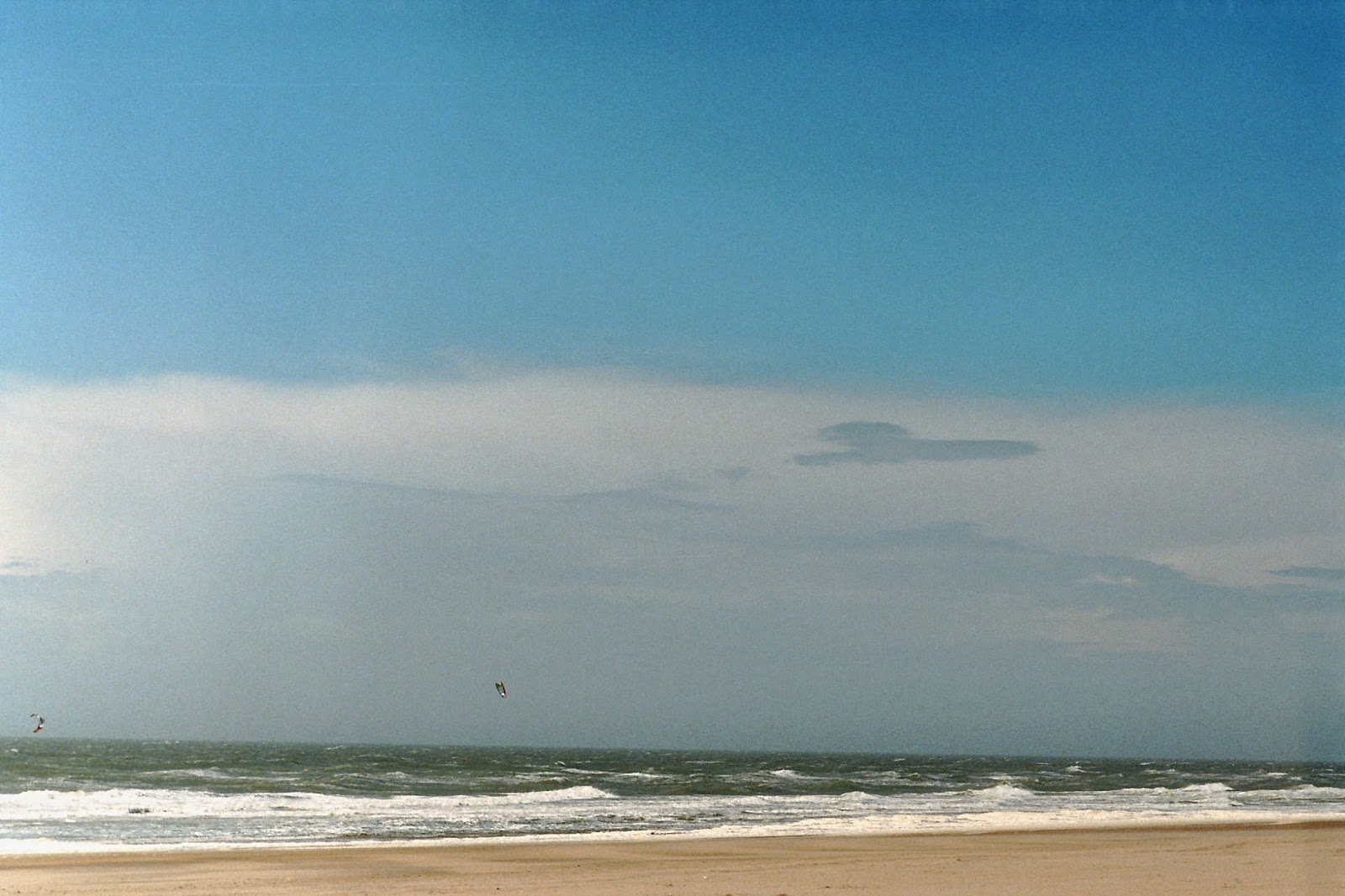 My quick decision for today was pick up the bike and head down to Offenbach (!) with two friends to listen to Hospitality. 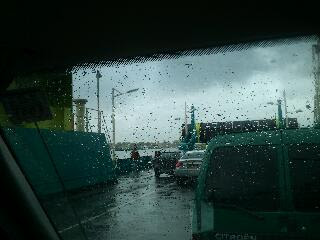 For me one of the greatest bands of the last two or three years - don't know how often I listened to 'wildlife' their 2011 album, driving in my car or just sitting an smoking.
The concert was the first in years that I bought a ticket for two month in advance - you should listen to this one:

We had an invitation to a beer tasting of belgian beers: this is our ranking: 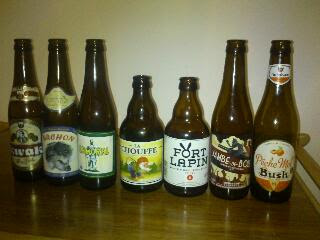