I just don't spend enough time with my #pi 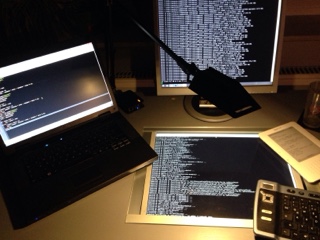 I can't even remember some scripts that I've written just a few weeks or month ago... Have to add emailing and review some functions in the main tinkertable software soon. And also I should write some blogposts about what I've done so far.
Keine Kommentare:
Diesen Post per E-Mail versendenBlogThis!In Twitter freigebenIn Facebook freigebenAuf Pinterest teilen 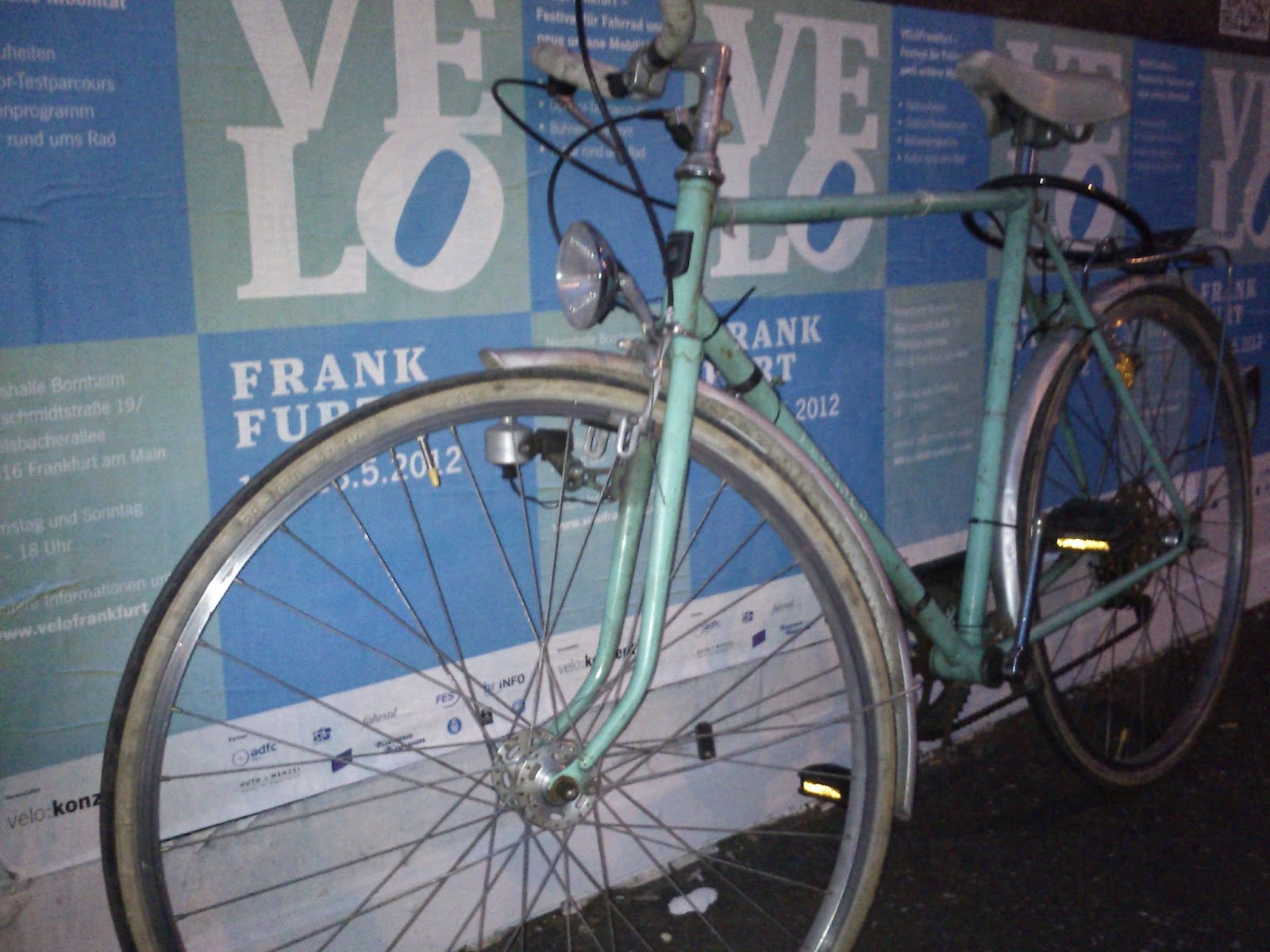 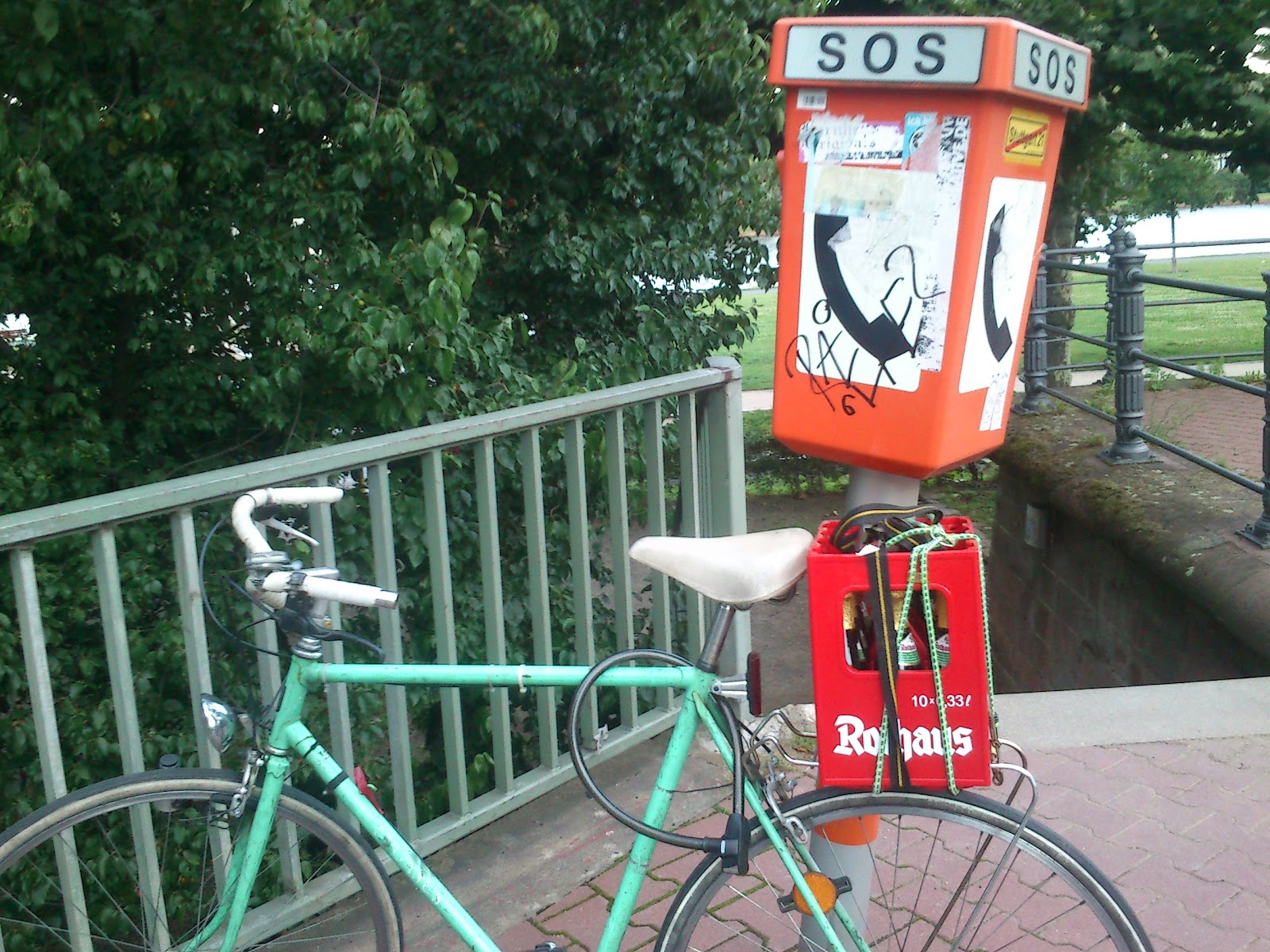 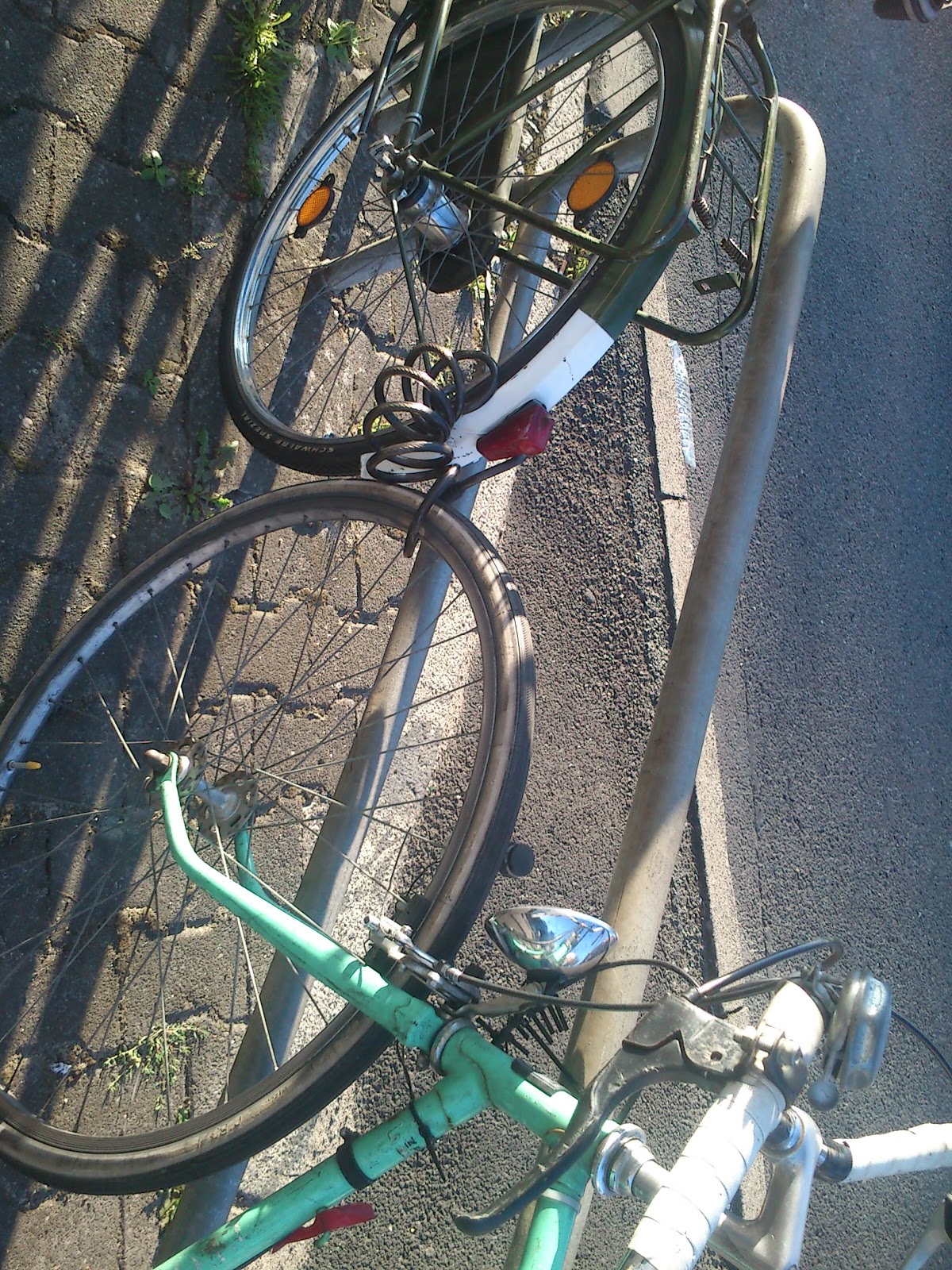 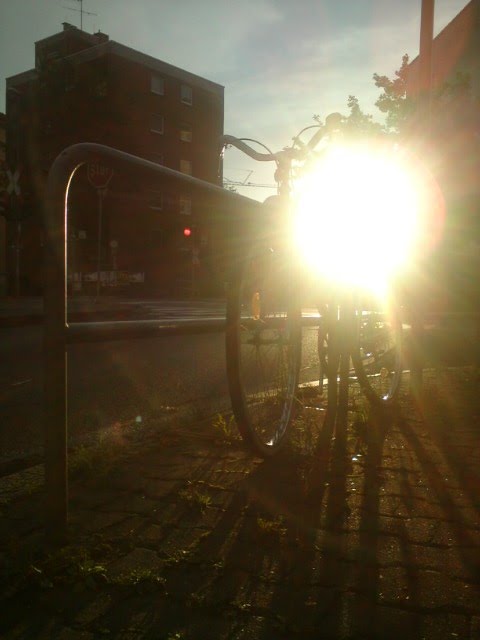 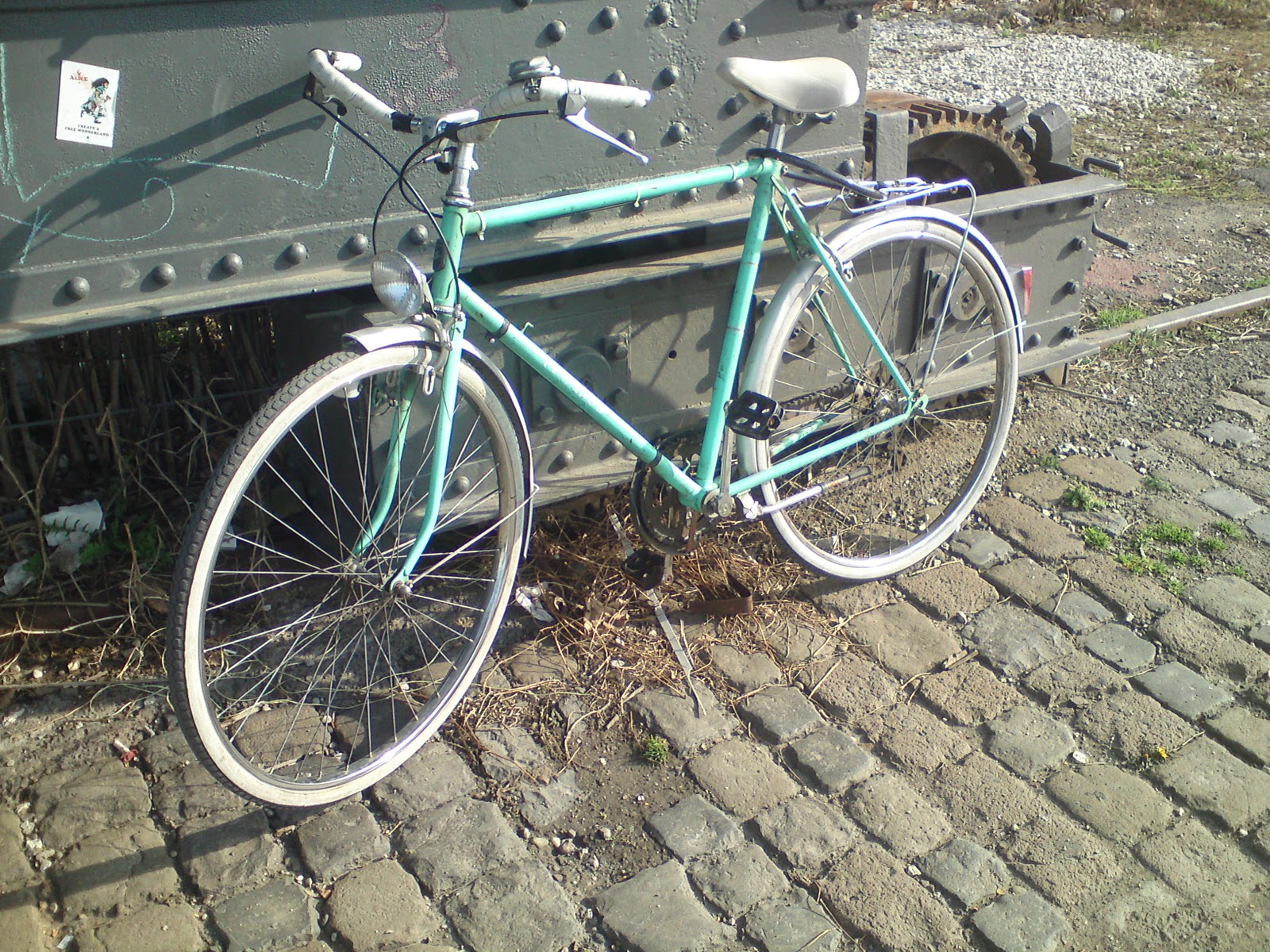 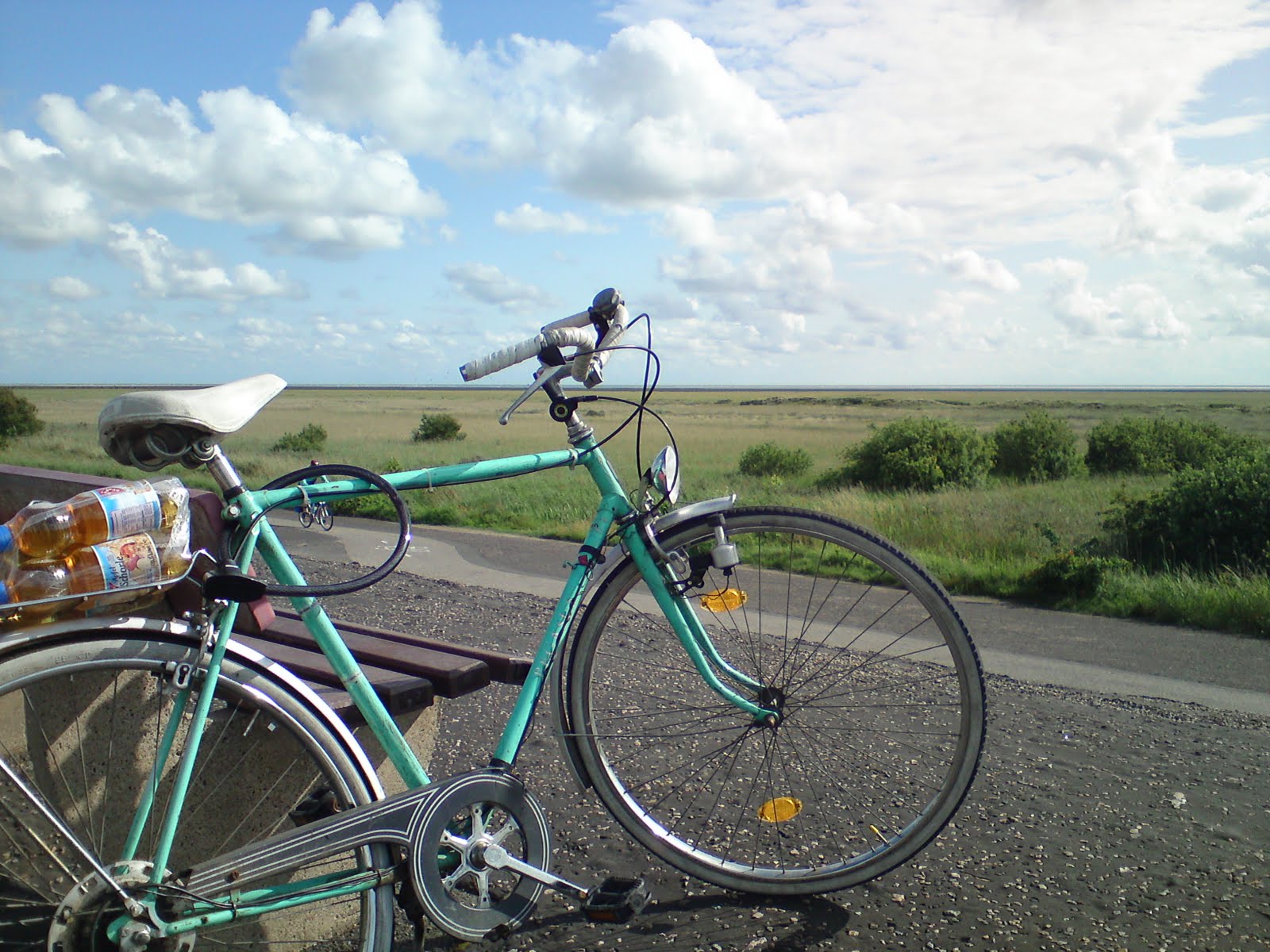 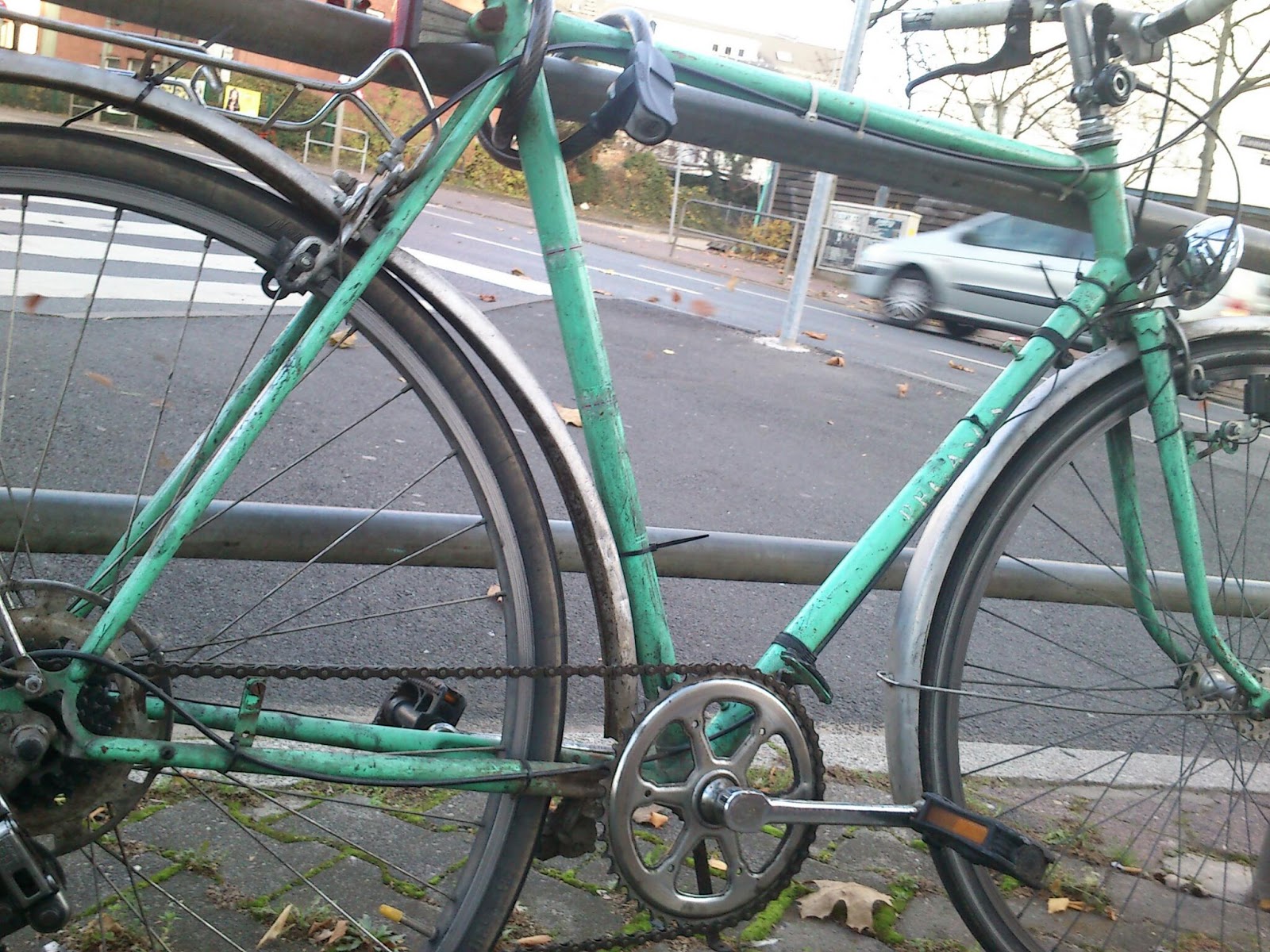 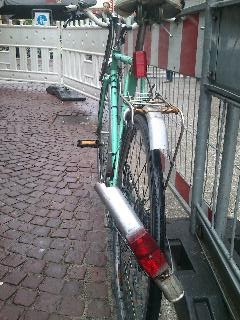 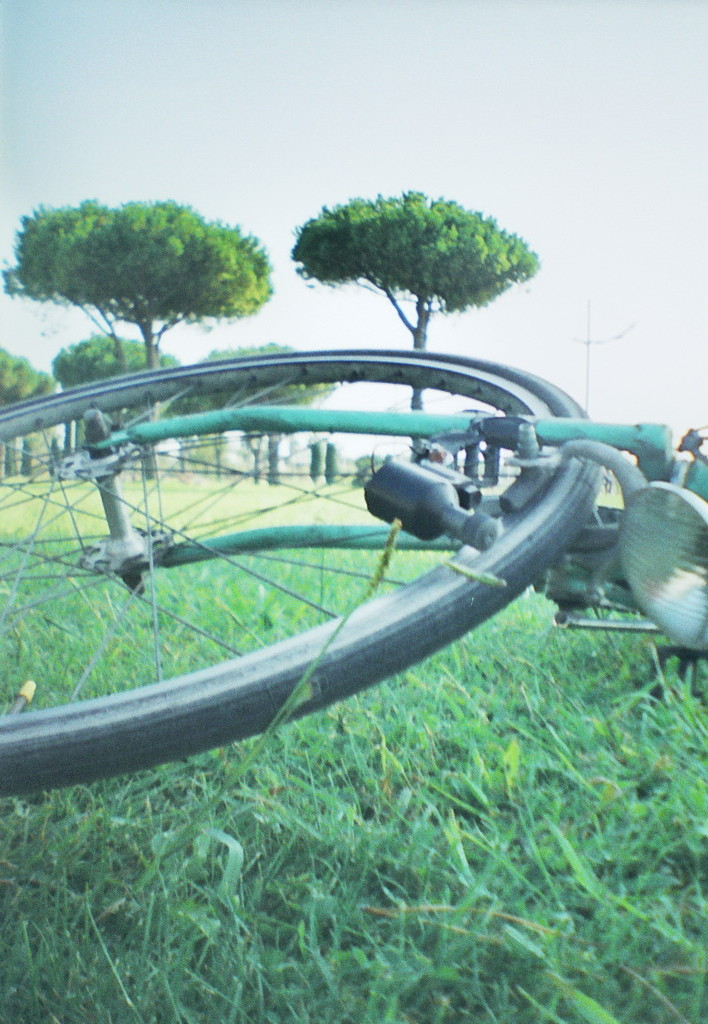 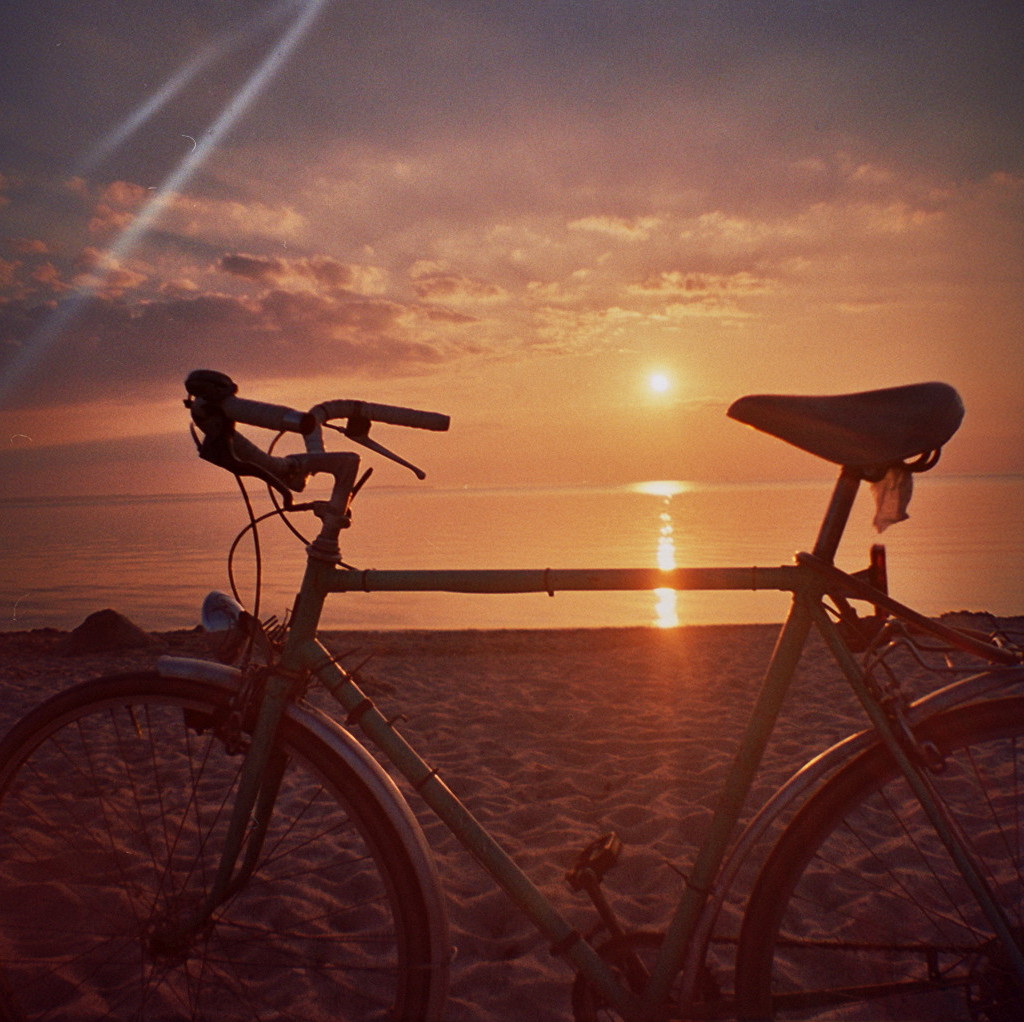 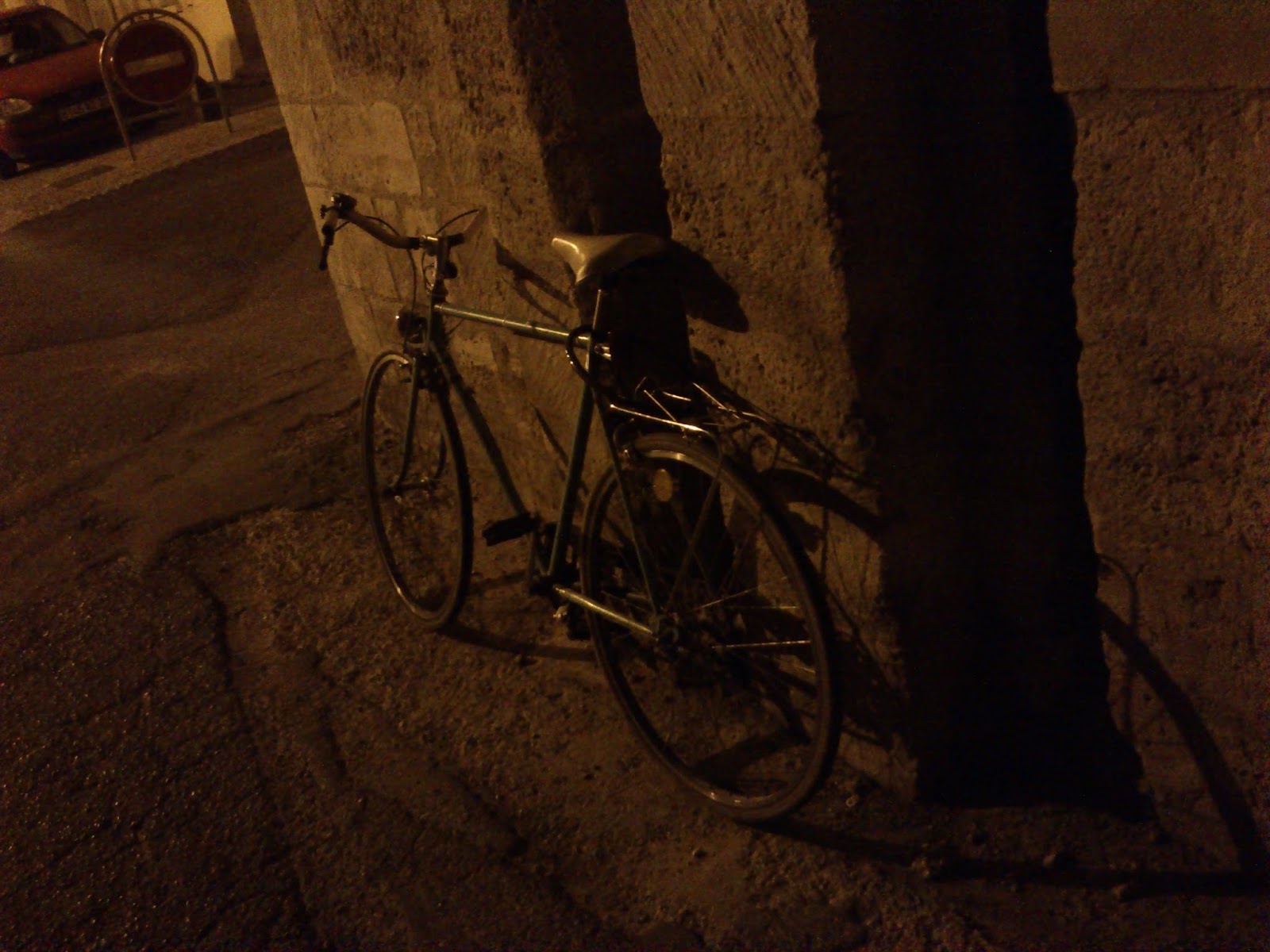 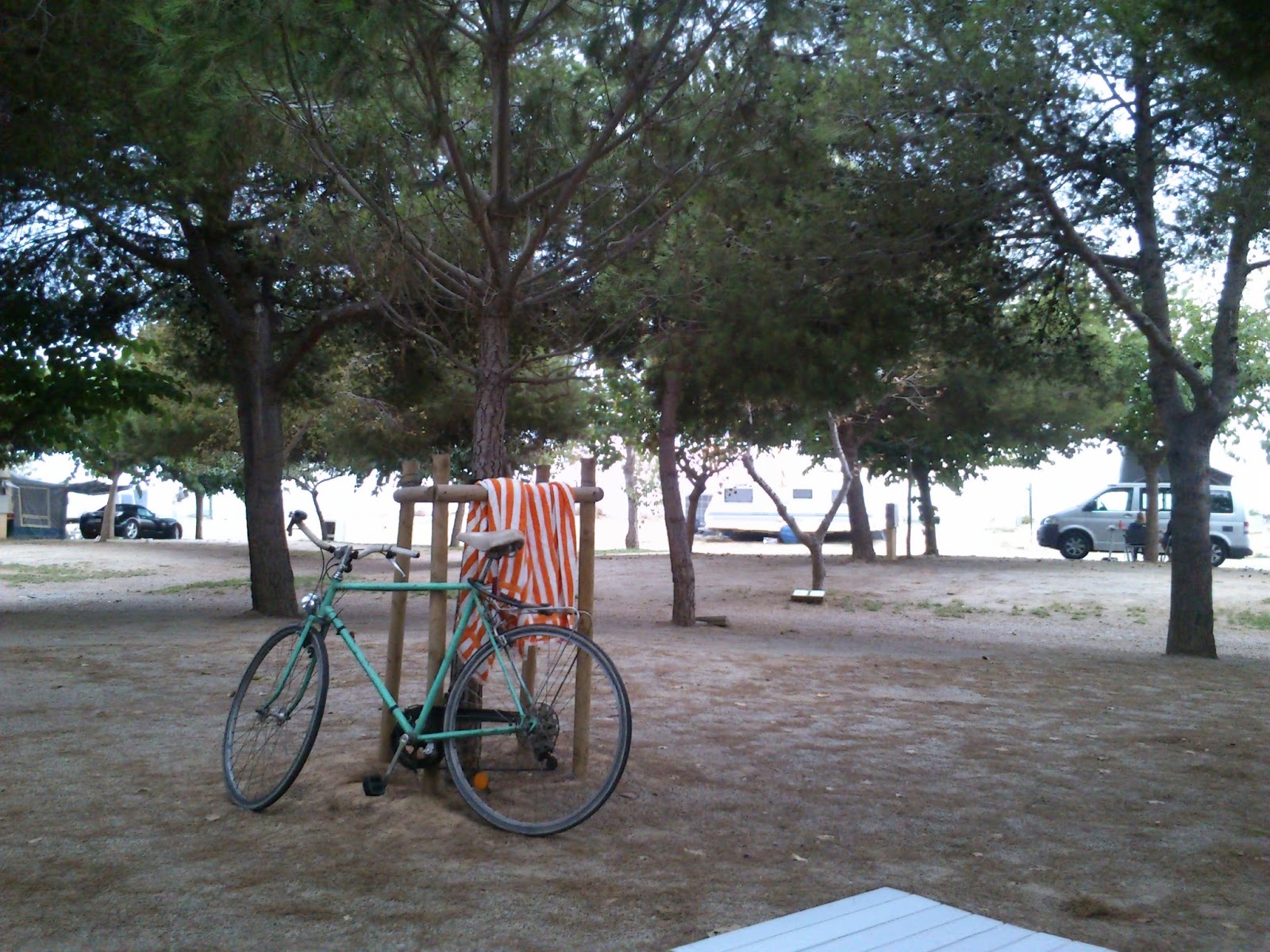 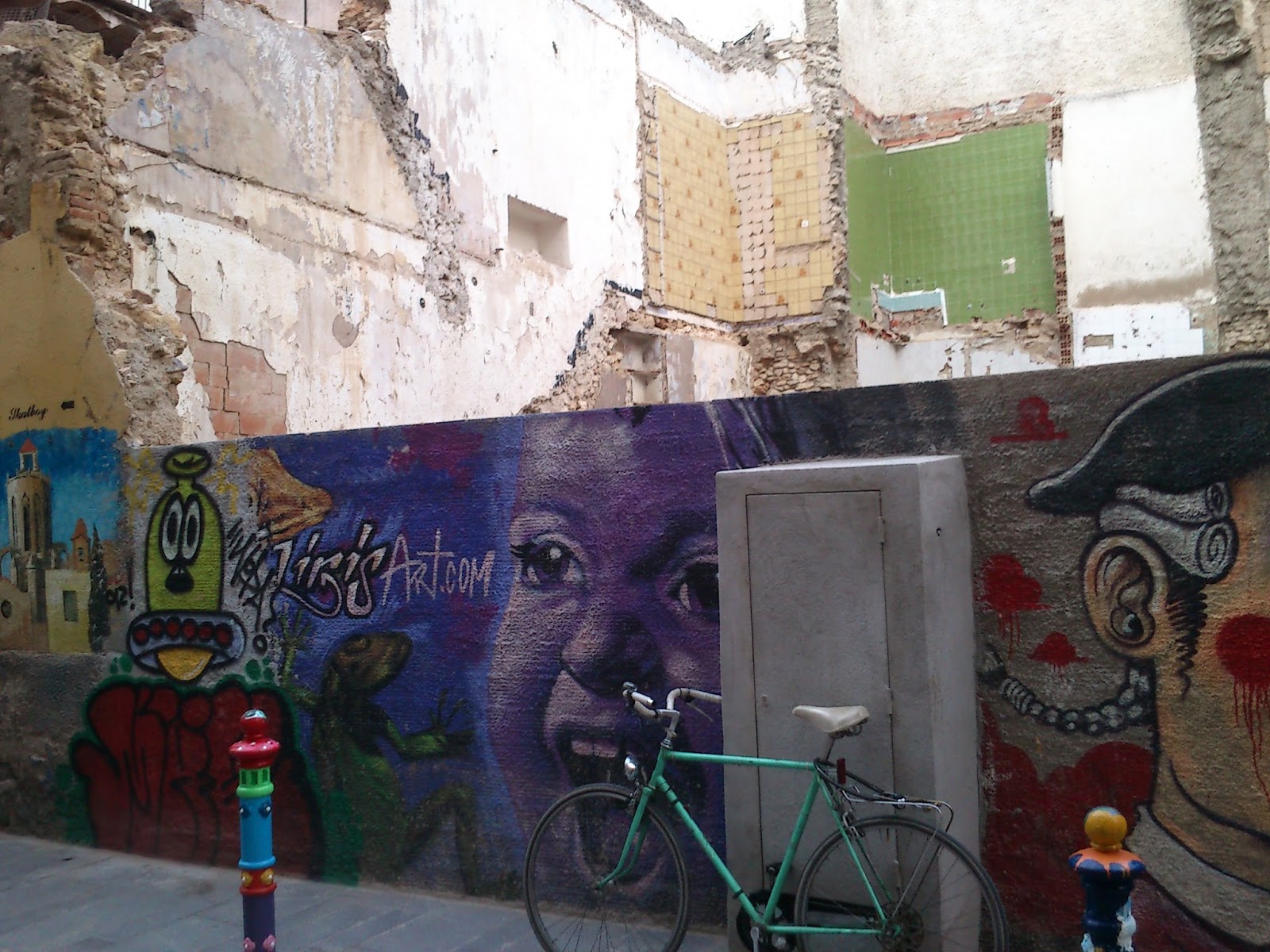 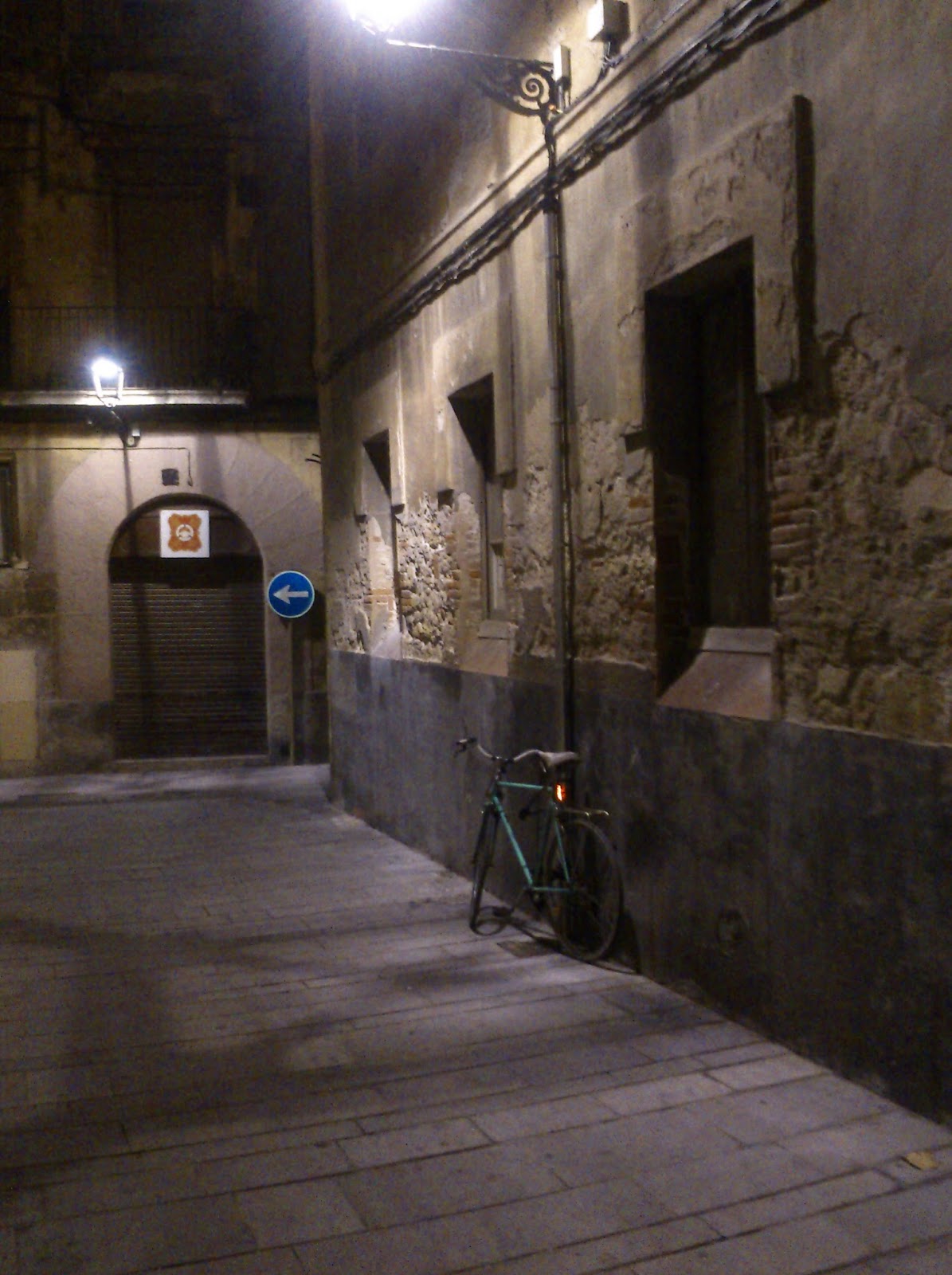 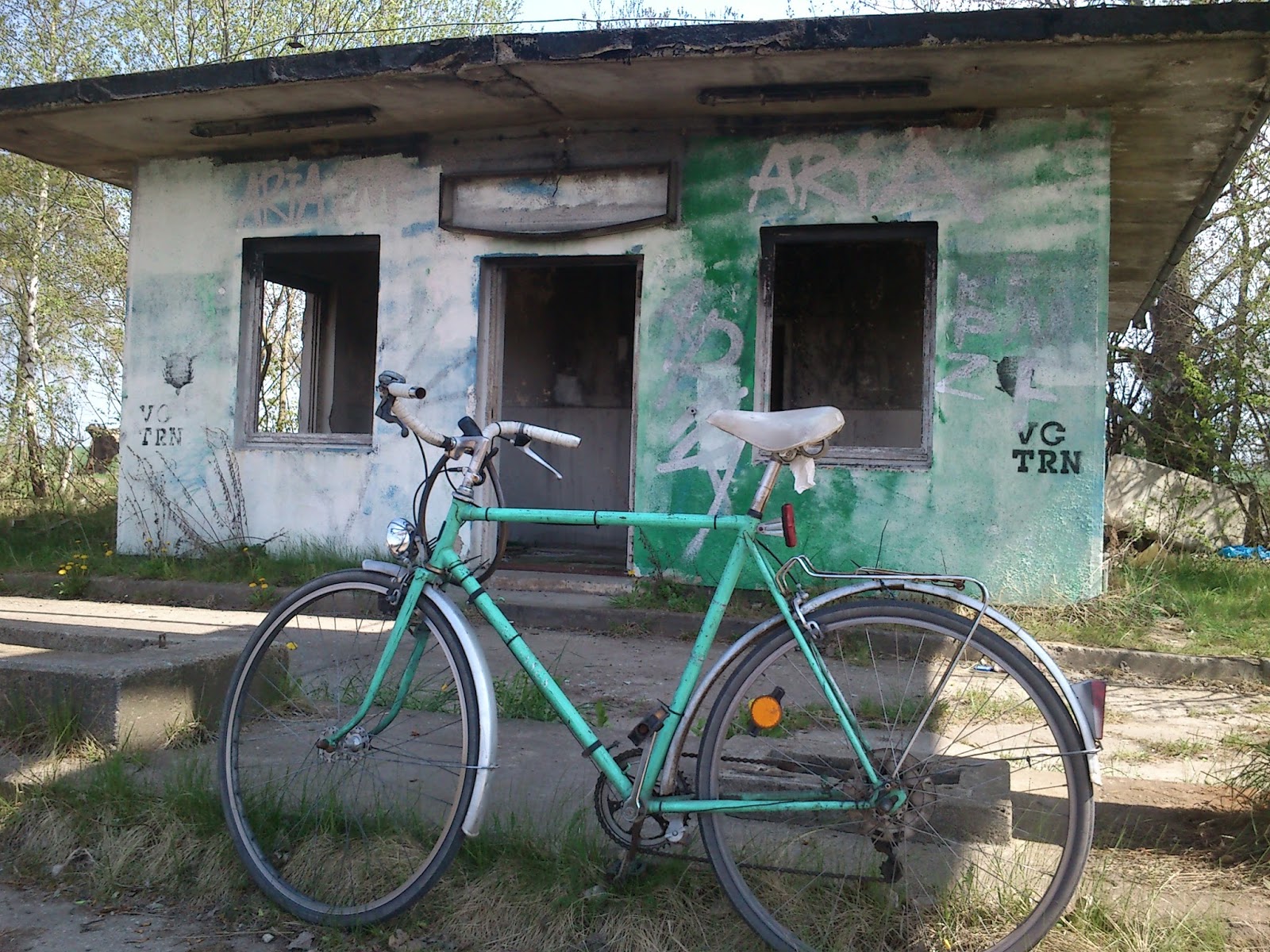 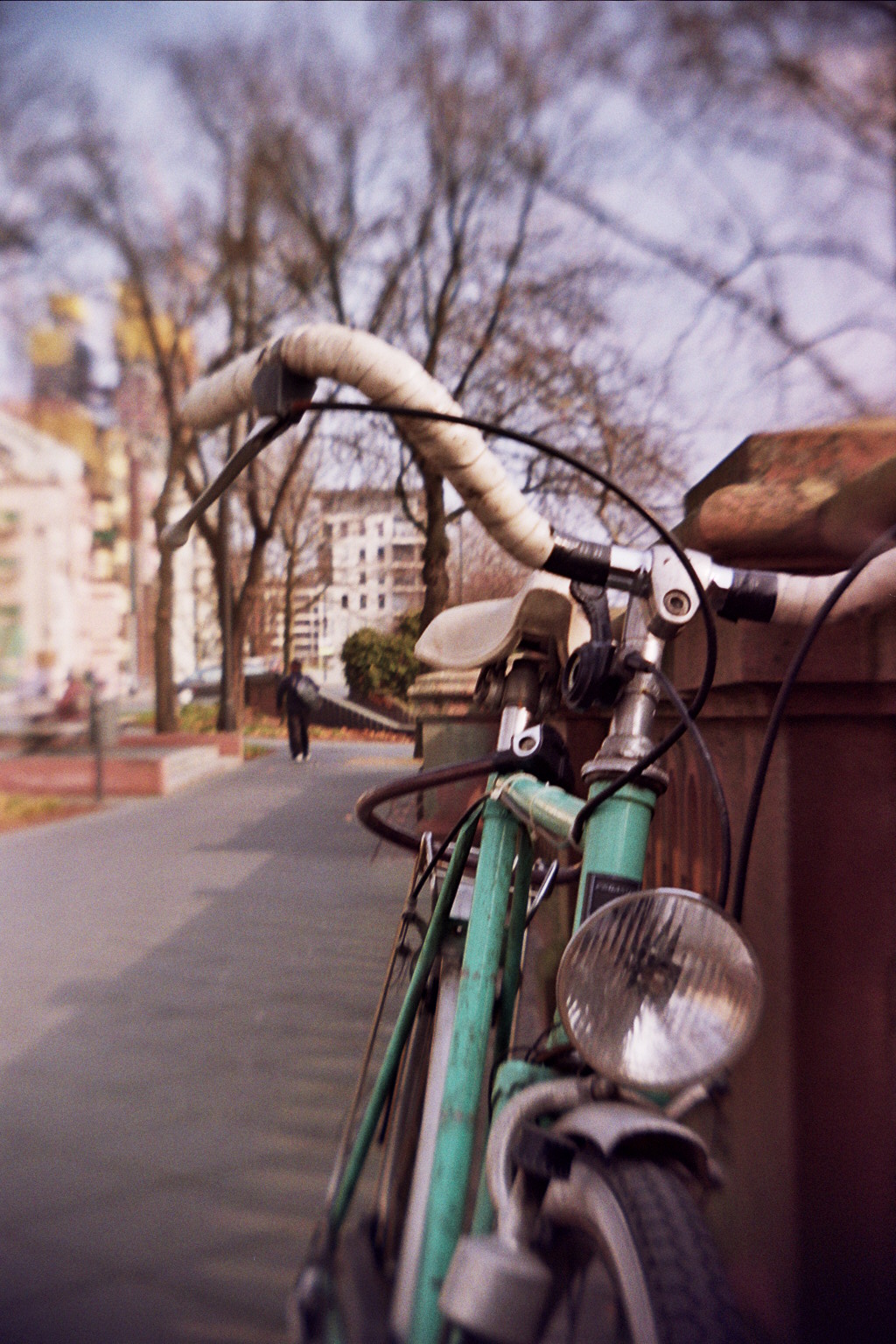 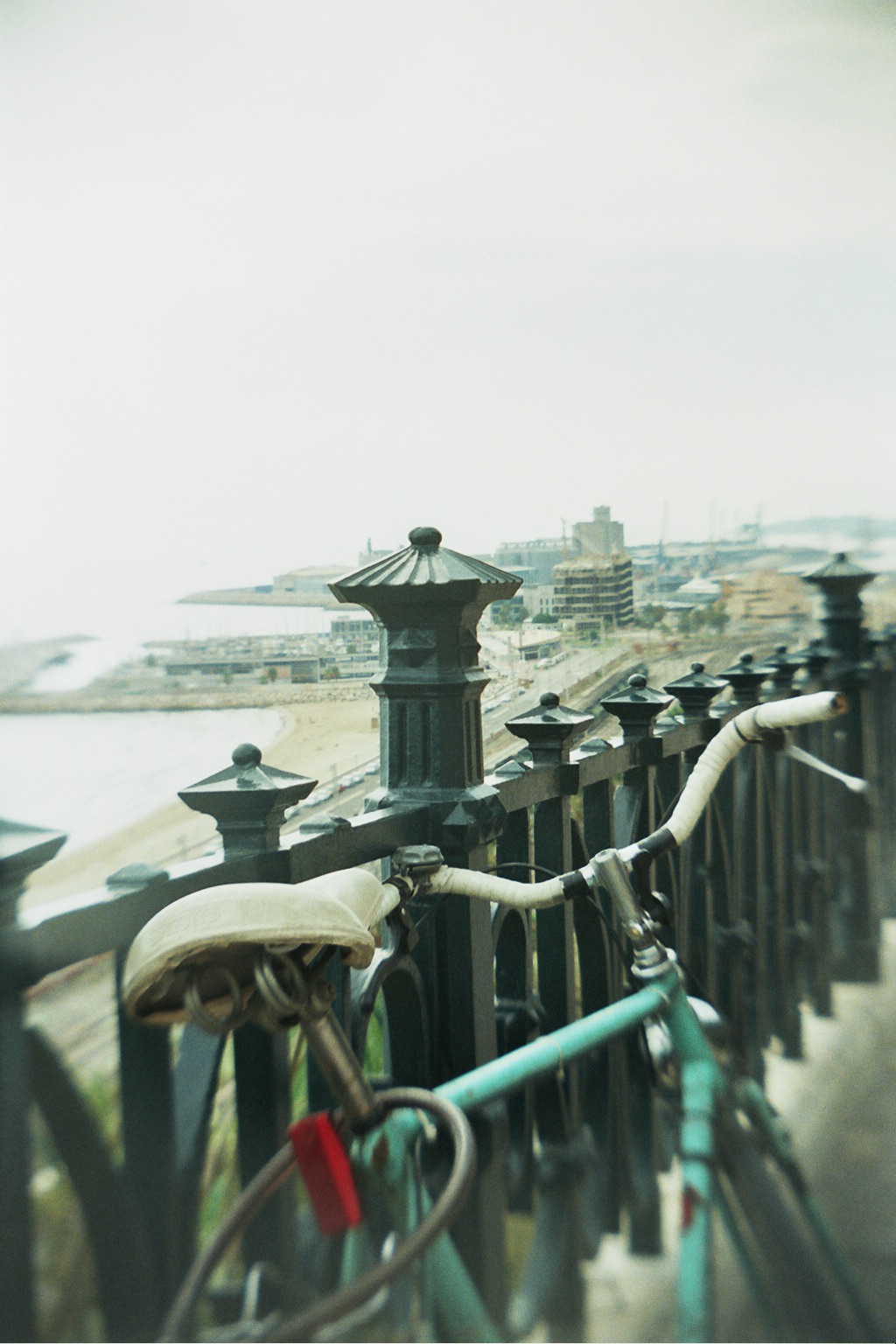 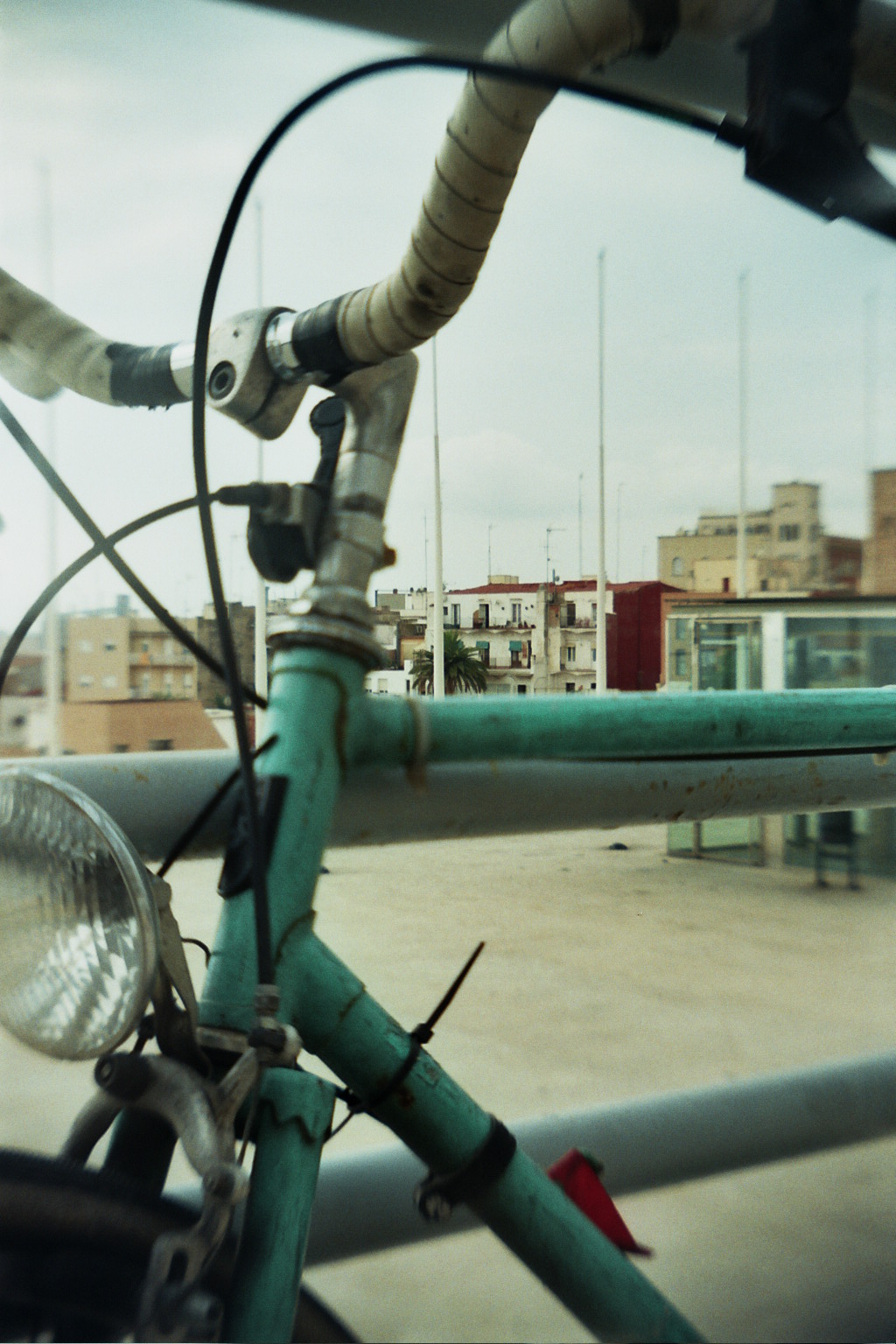 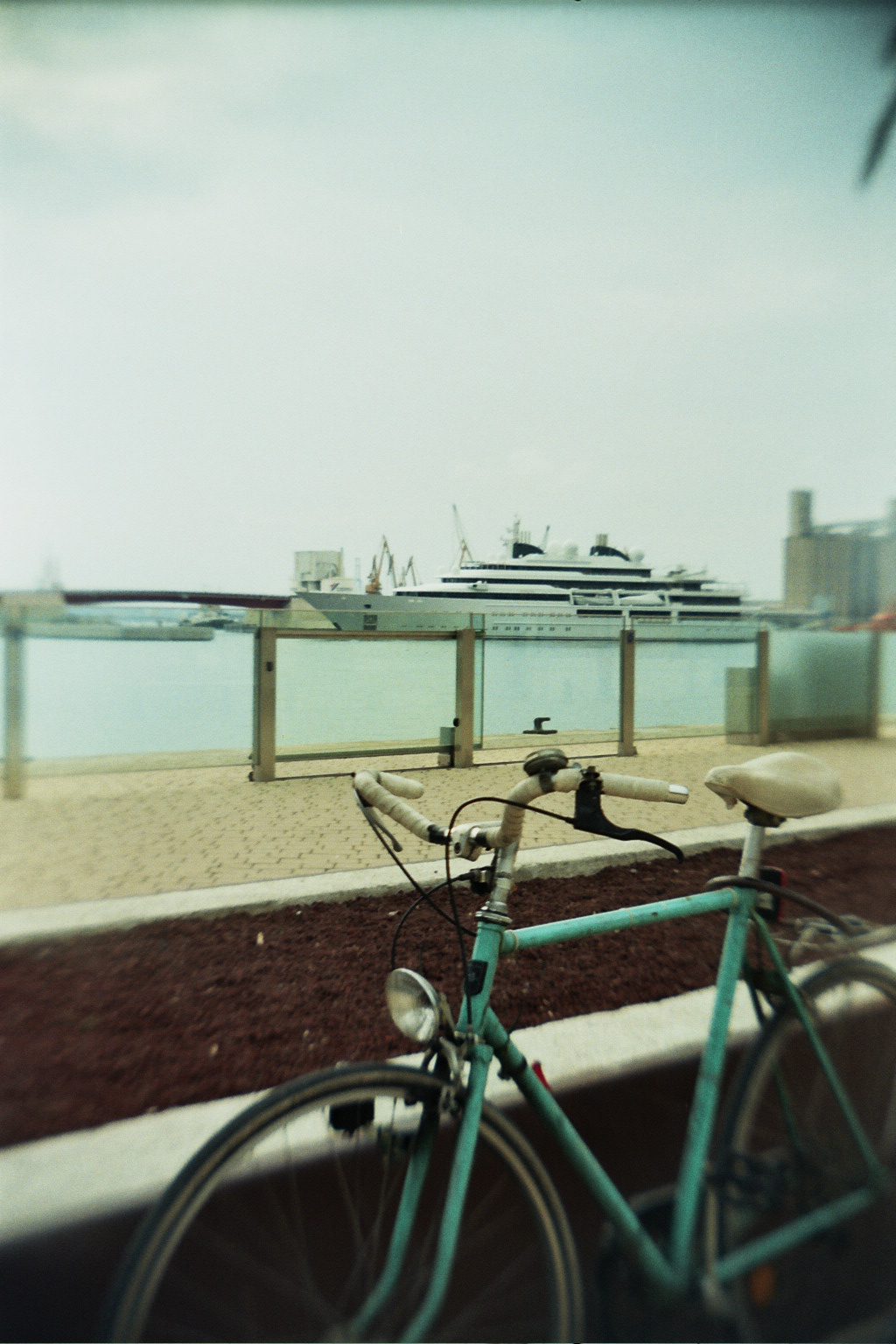 Film: Under The Skin

The weather is great! So I decided to pack my bike and go camping. I think it is the last chance for the month to come. Funny thing was that two friends decided to take their bikes in the same direction so that we finally met on the way and had dinner together. 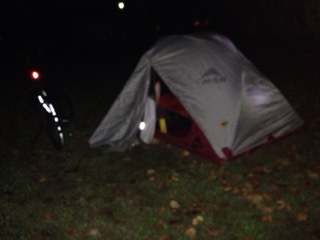 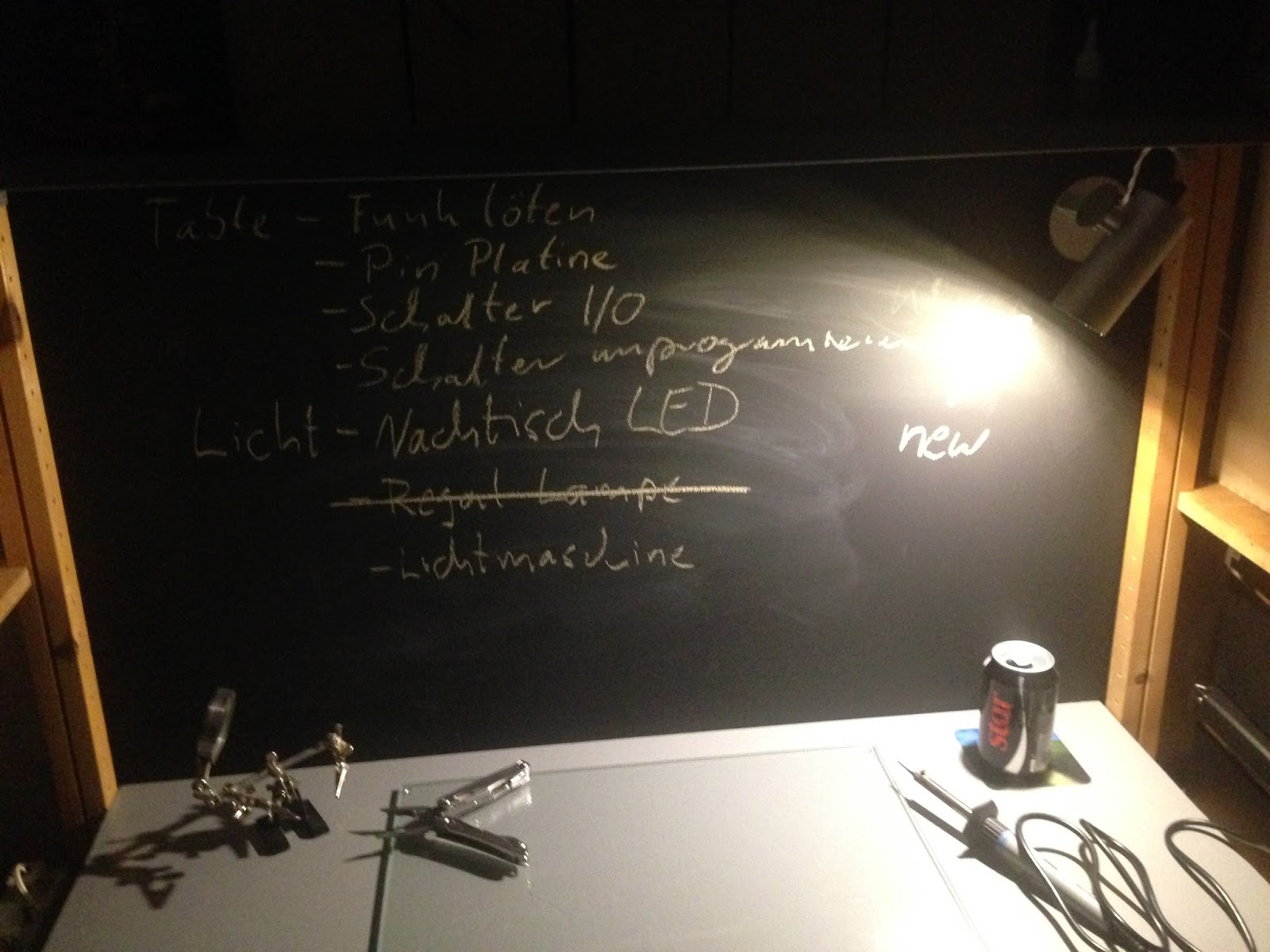 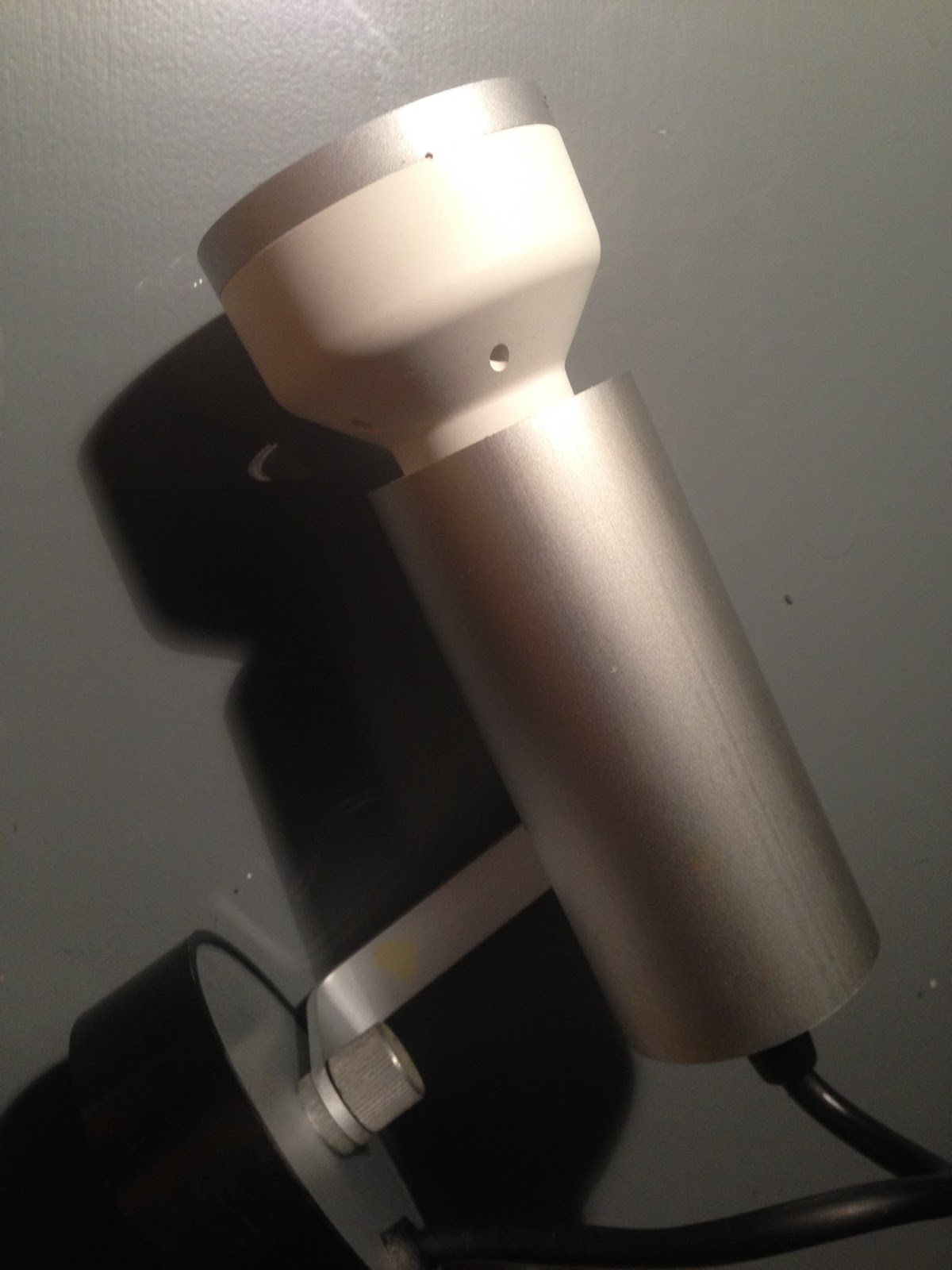 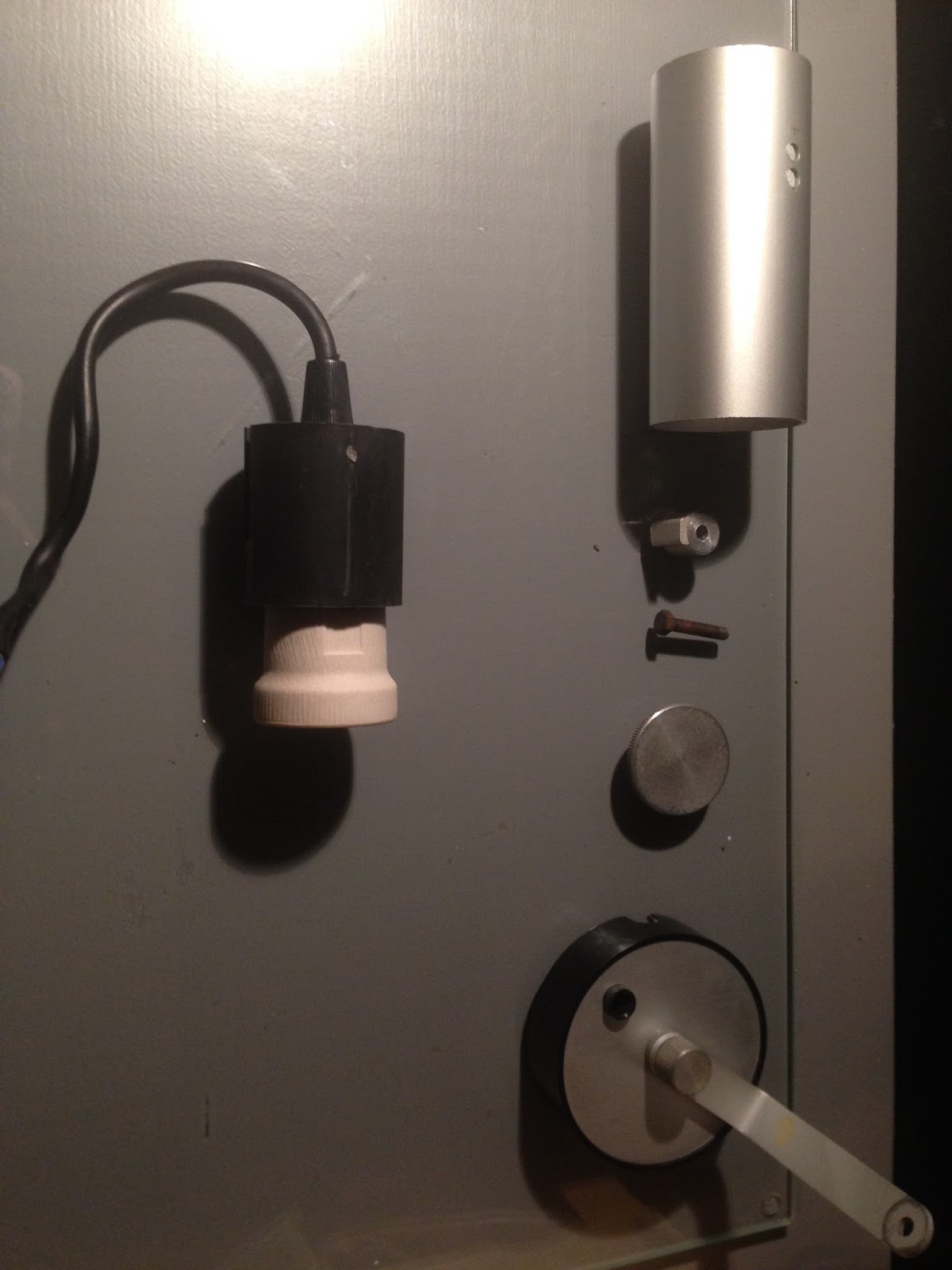 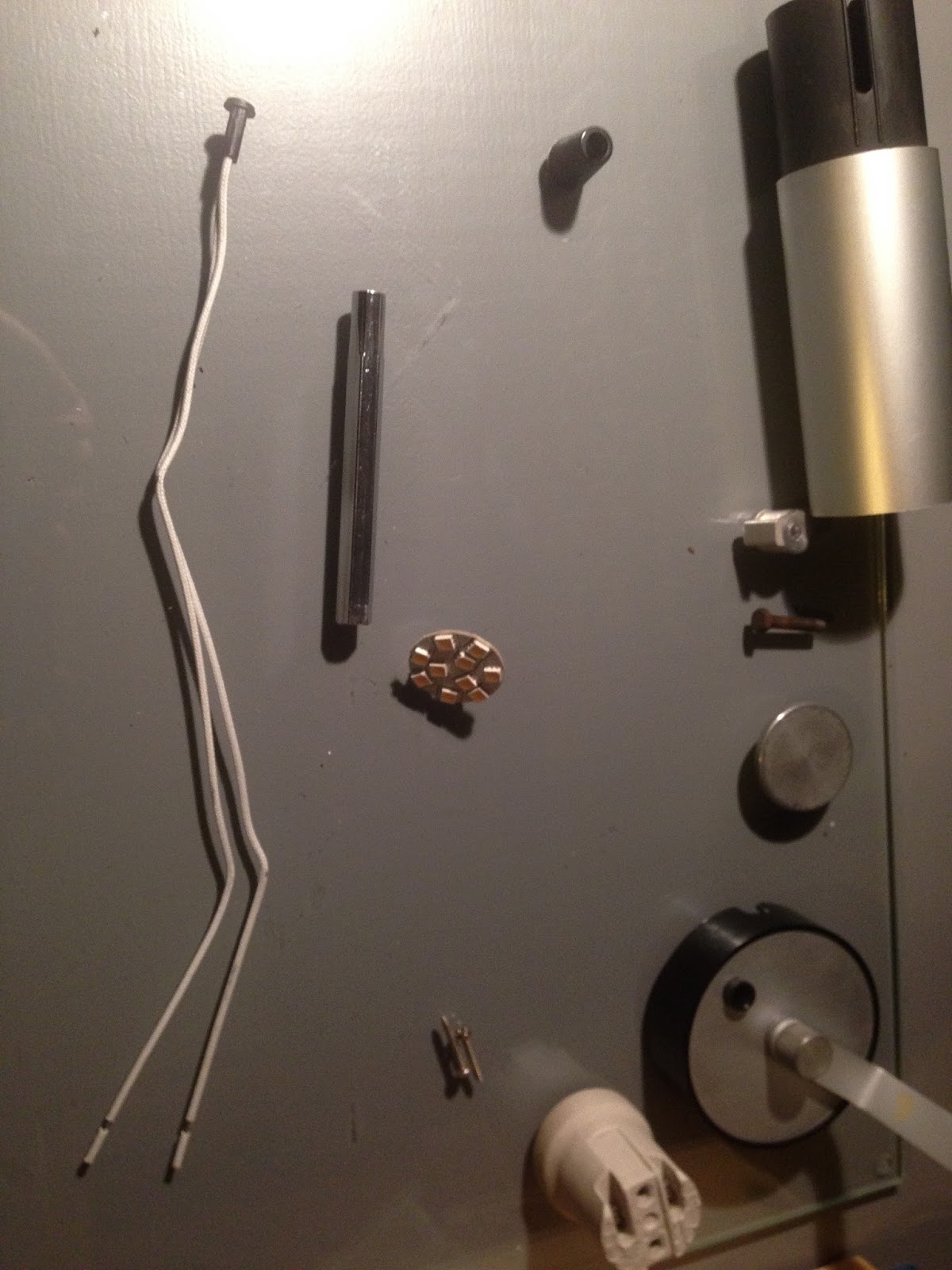 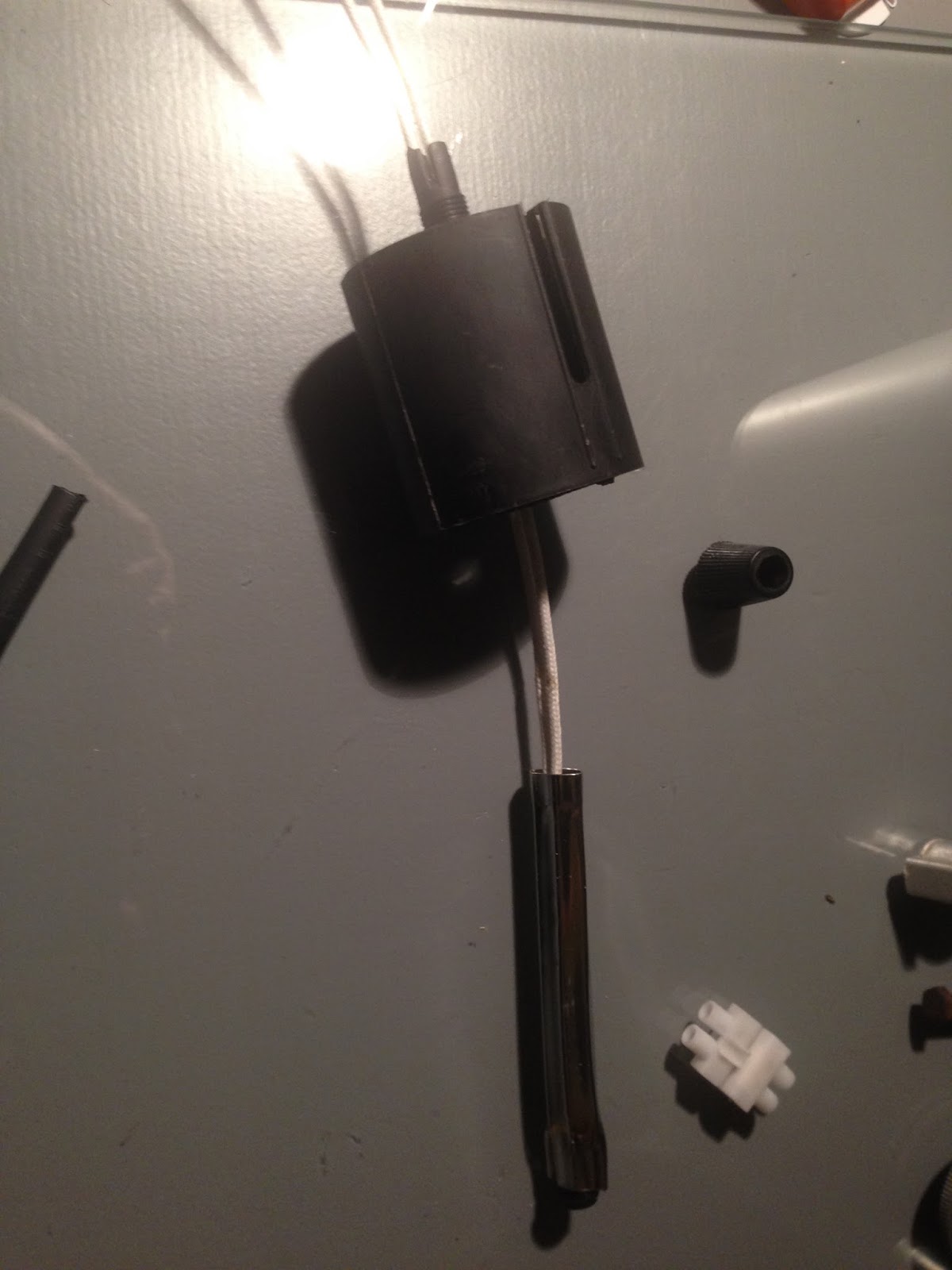 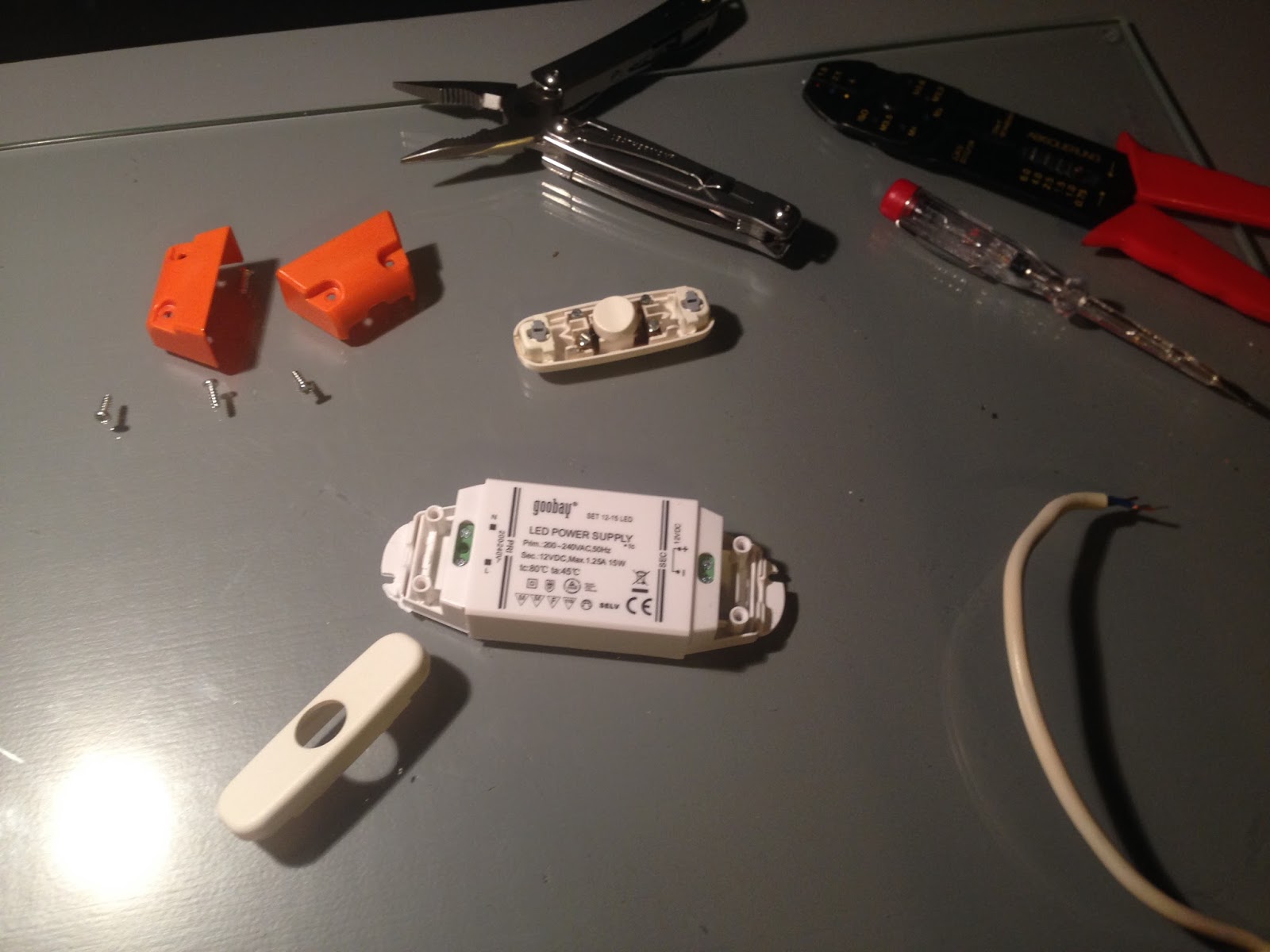 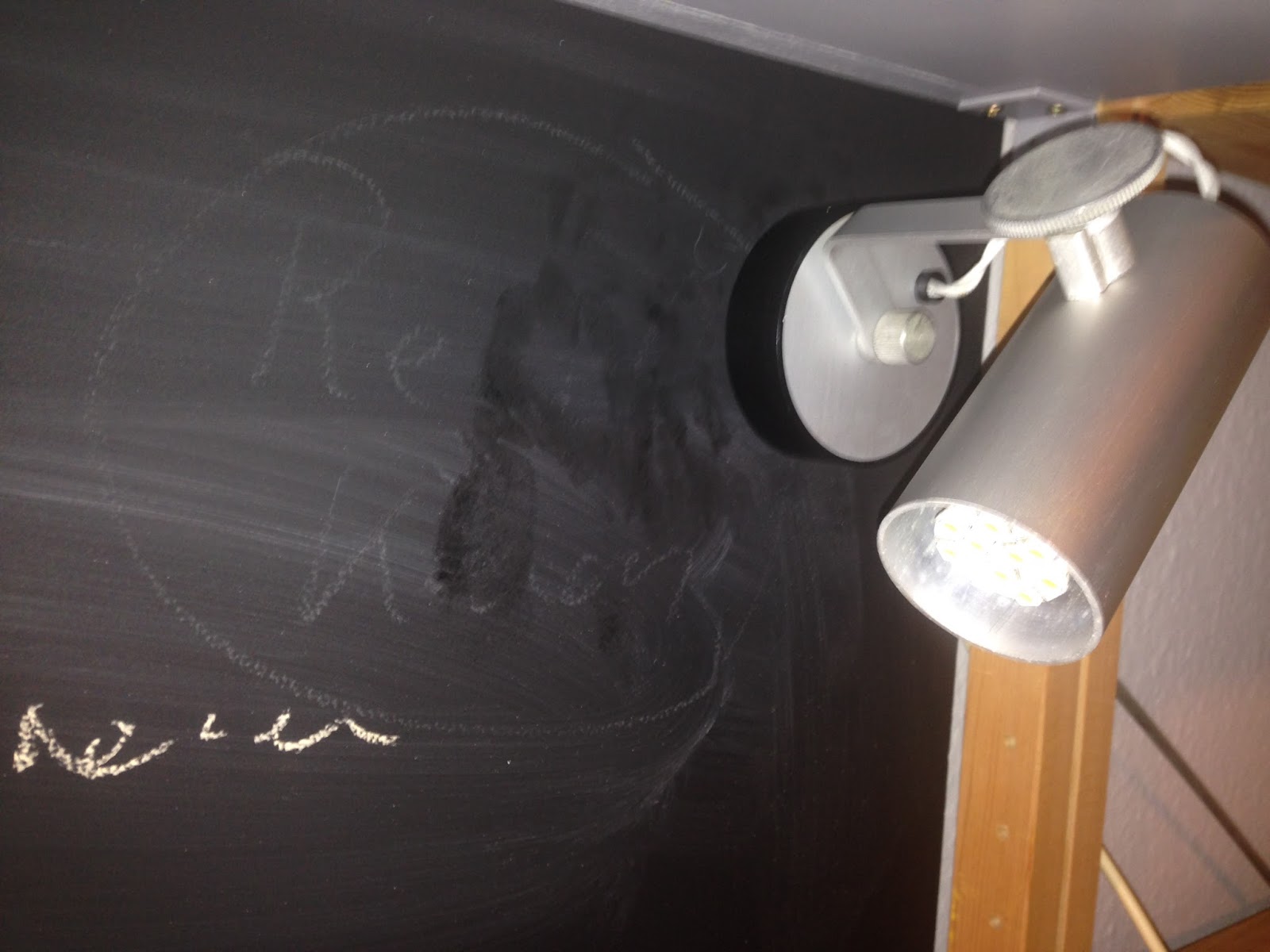