Part 3 of: one button scan to dropbox with your #raspberry pi: buttons

This is just a short one: you'll need to install the gpio stuff so that your python scripts can make use of them: 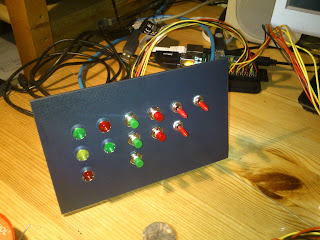 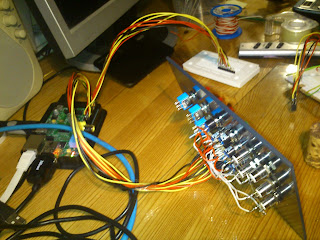 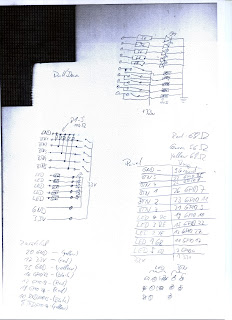