Strange Day - strange beverages:
What the hell is in this corn tea, it says "0 kcal" 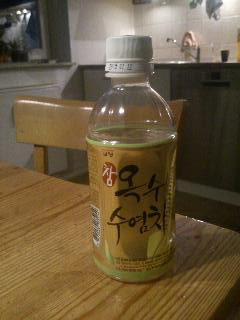 I took some pictures with the mobile, although the problem was to charge that thing. Learning: I've to find a solution to charge the mobile while cycling around (dreaming of a SON). 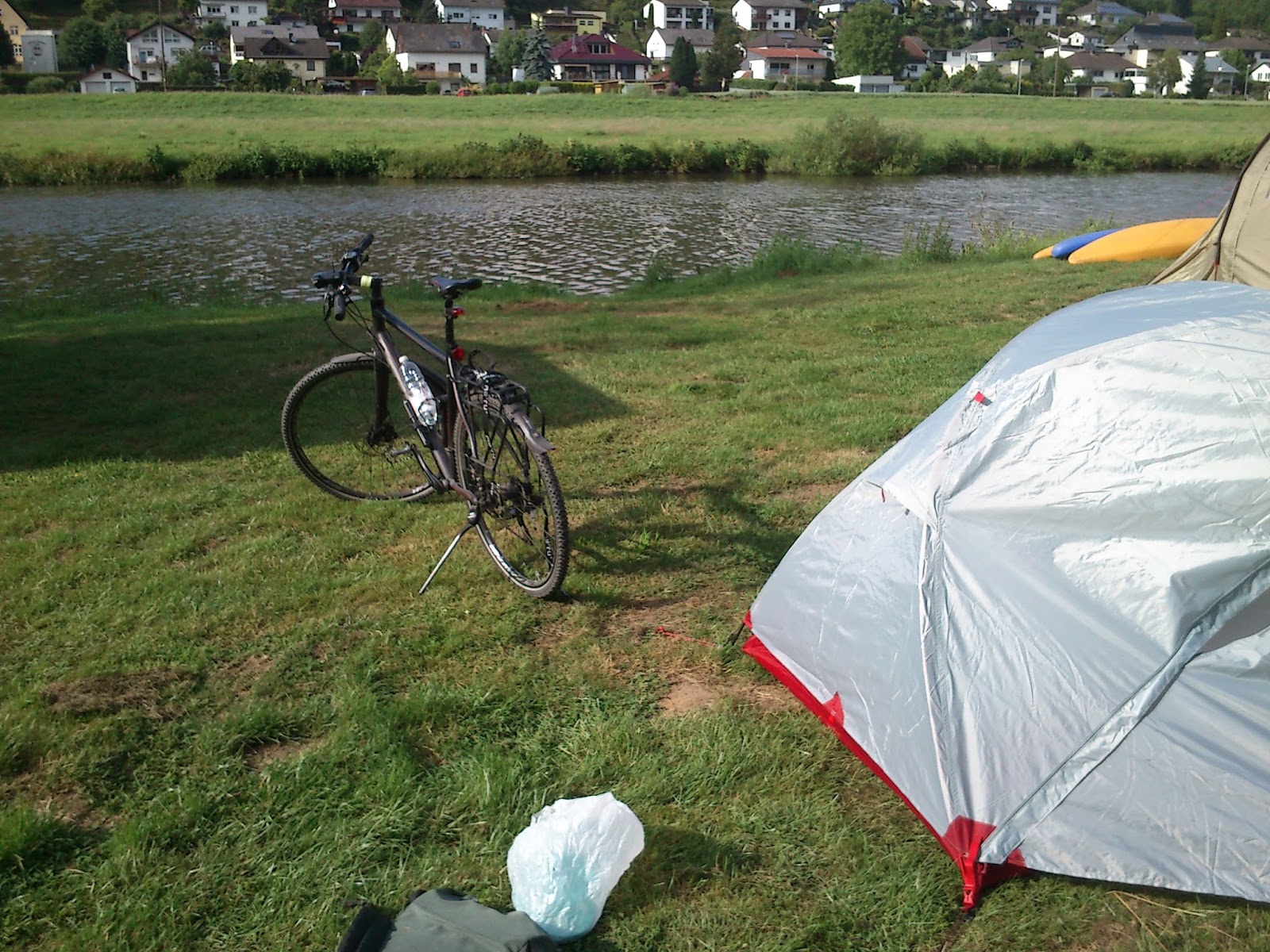 So the tour planner said something about 177km: Niedernhausen, Limburg, Gießen, FFM. But in the end it took me some extra kilometers.. 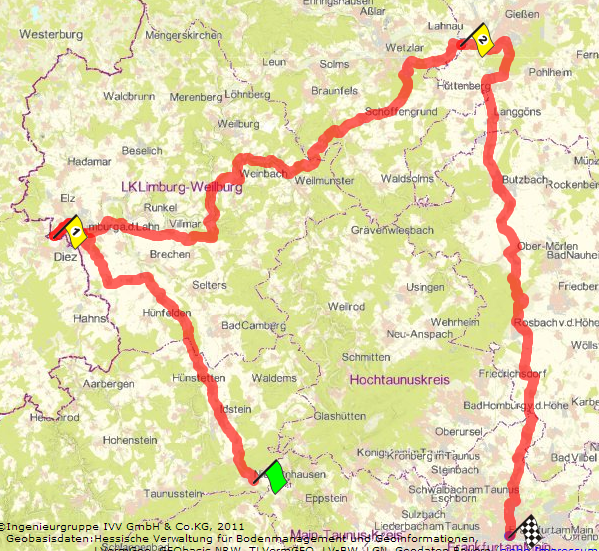 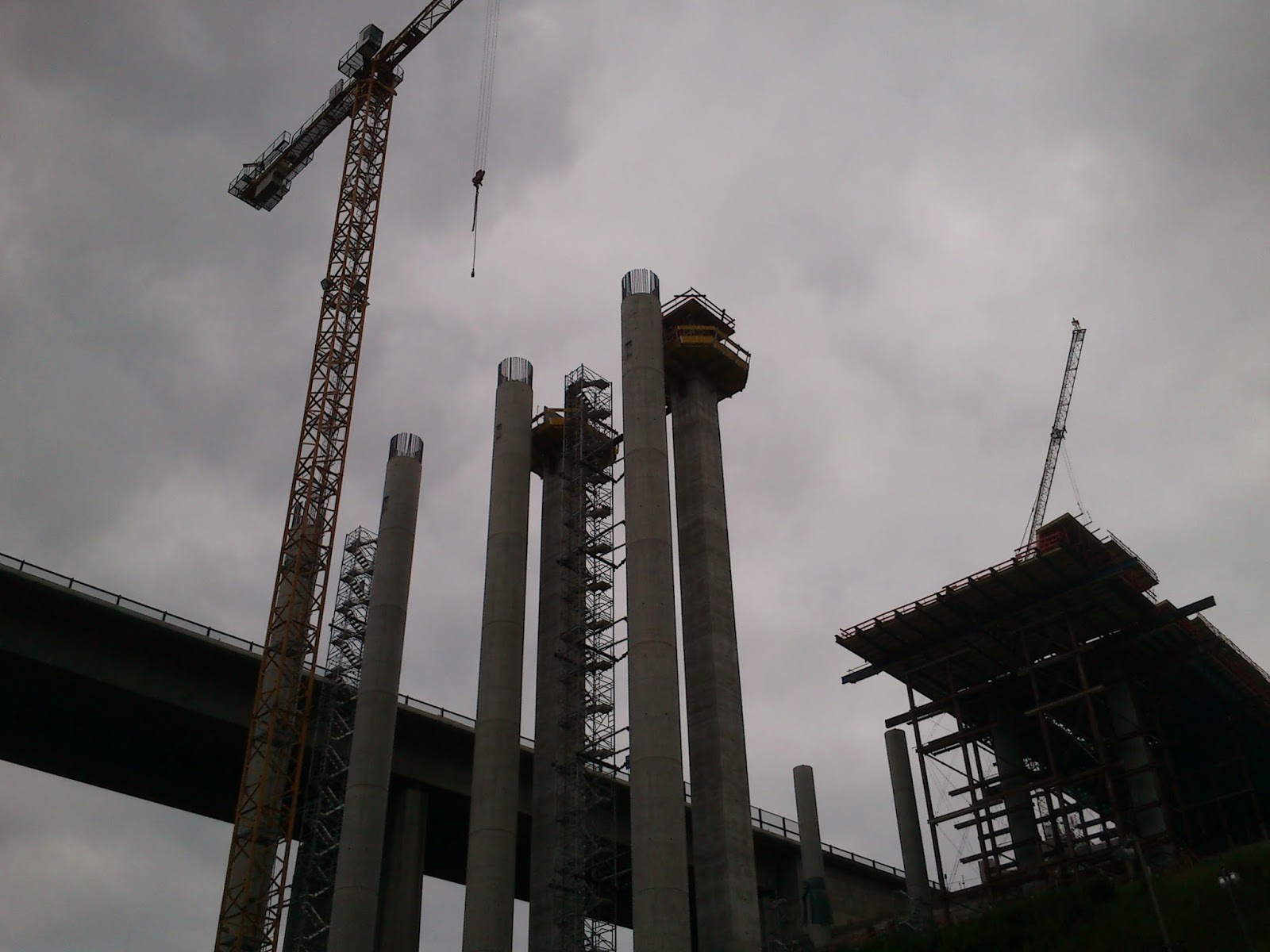 some old cars in Weilburg 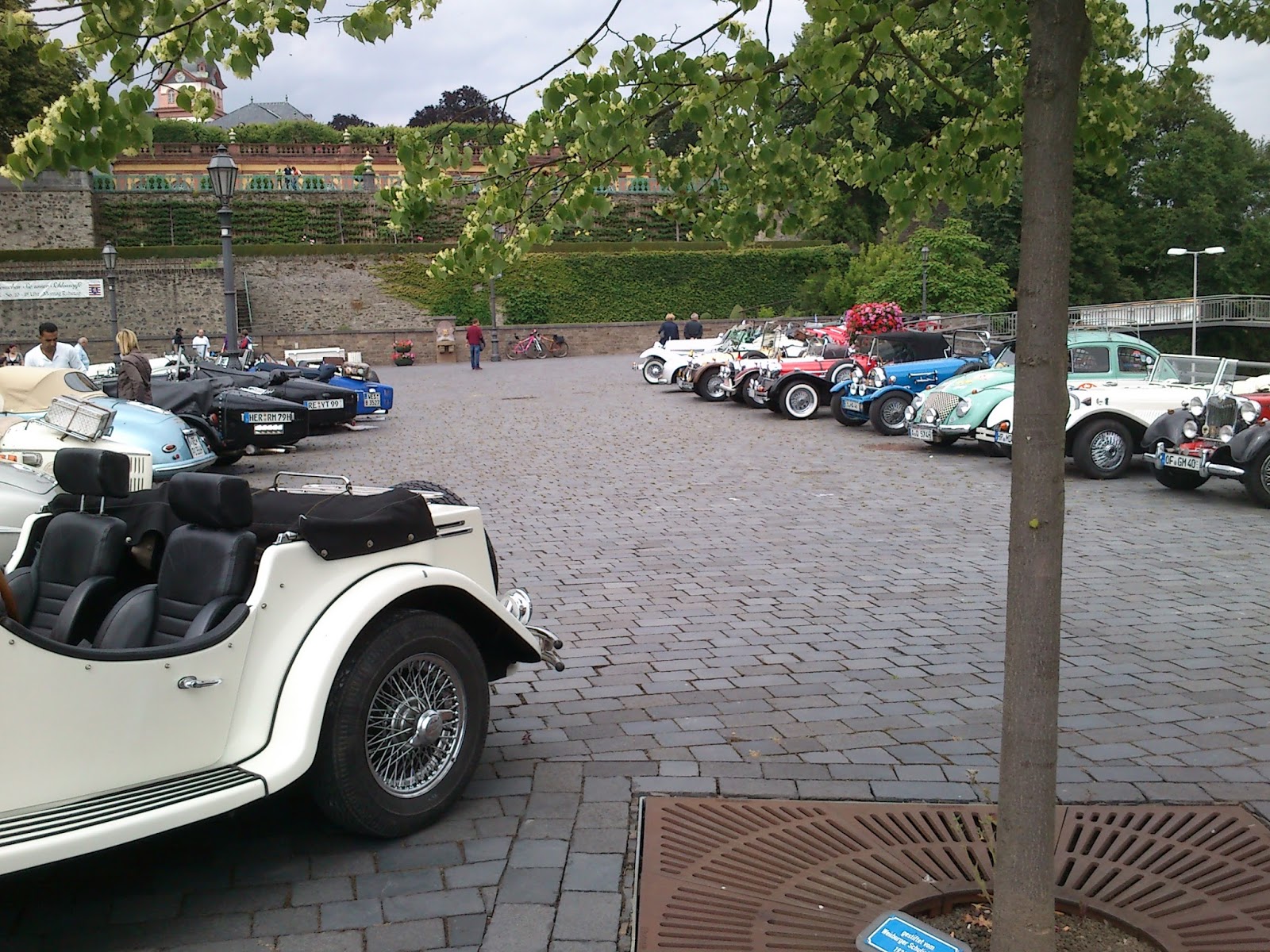 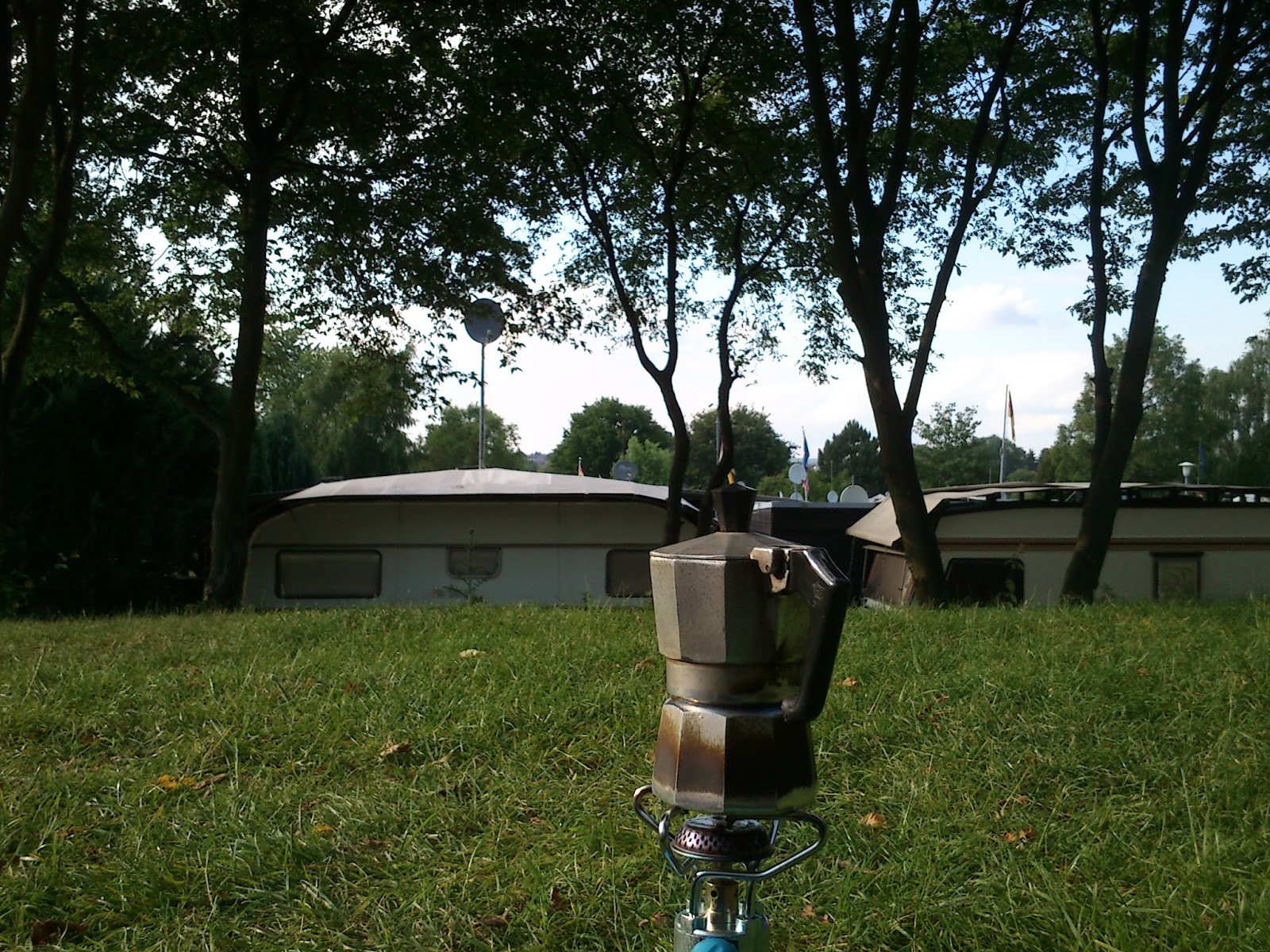 as the knees didn't hurt as much as suspected, I decided to cycle back home from Gießen too:
this signpost was a bit misleading 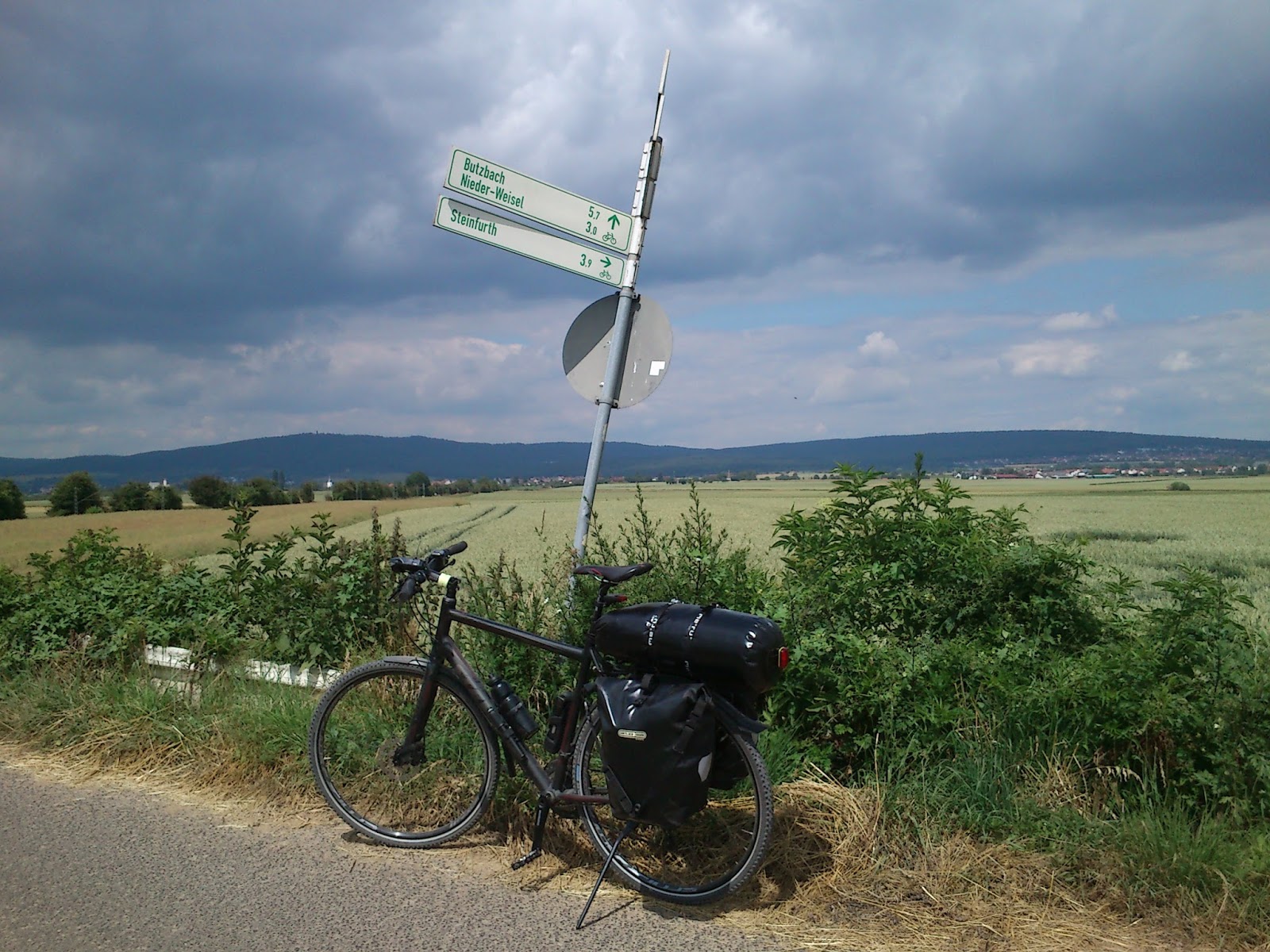 there was a mini car race in the middle of nowhere... 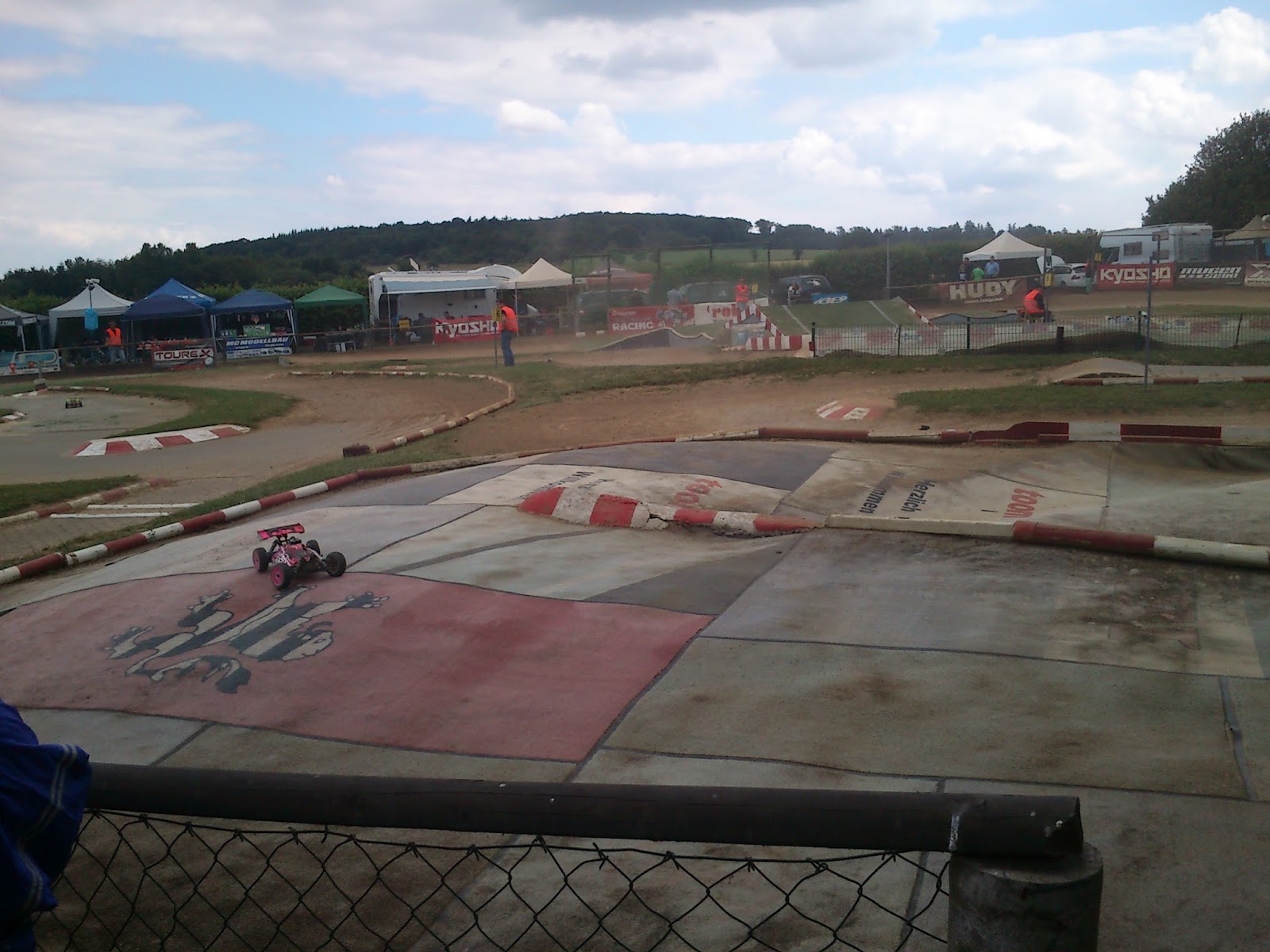 and something like an airport for gliders right behind the next corner...

I reached Bad Nauheim, where I didn't want to drive through, but took the wrong way somewhere. They've got these big walls made of twigs where you shall sit and breath salty air. Smoking wasn't allowed so I went on searching my way... 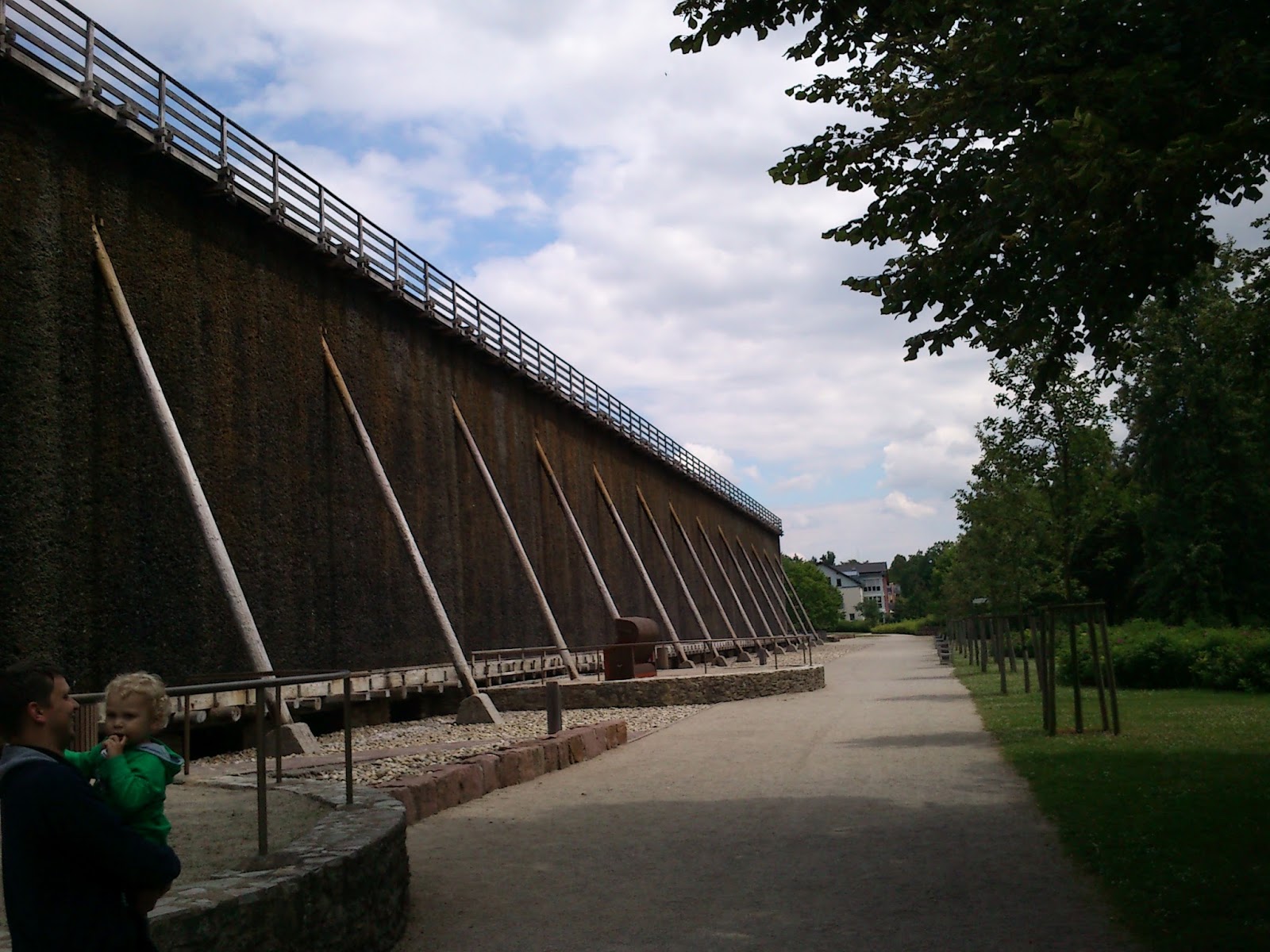 haven't seen these for years now, I think:

passed an Elvis-Memorial in Friedberg (he was there while he was stationed in Germany as you know) - which I passed through because I didn't want to cycle through Bad Nauheim in the first place... 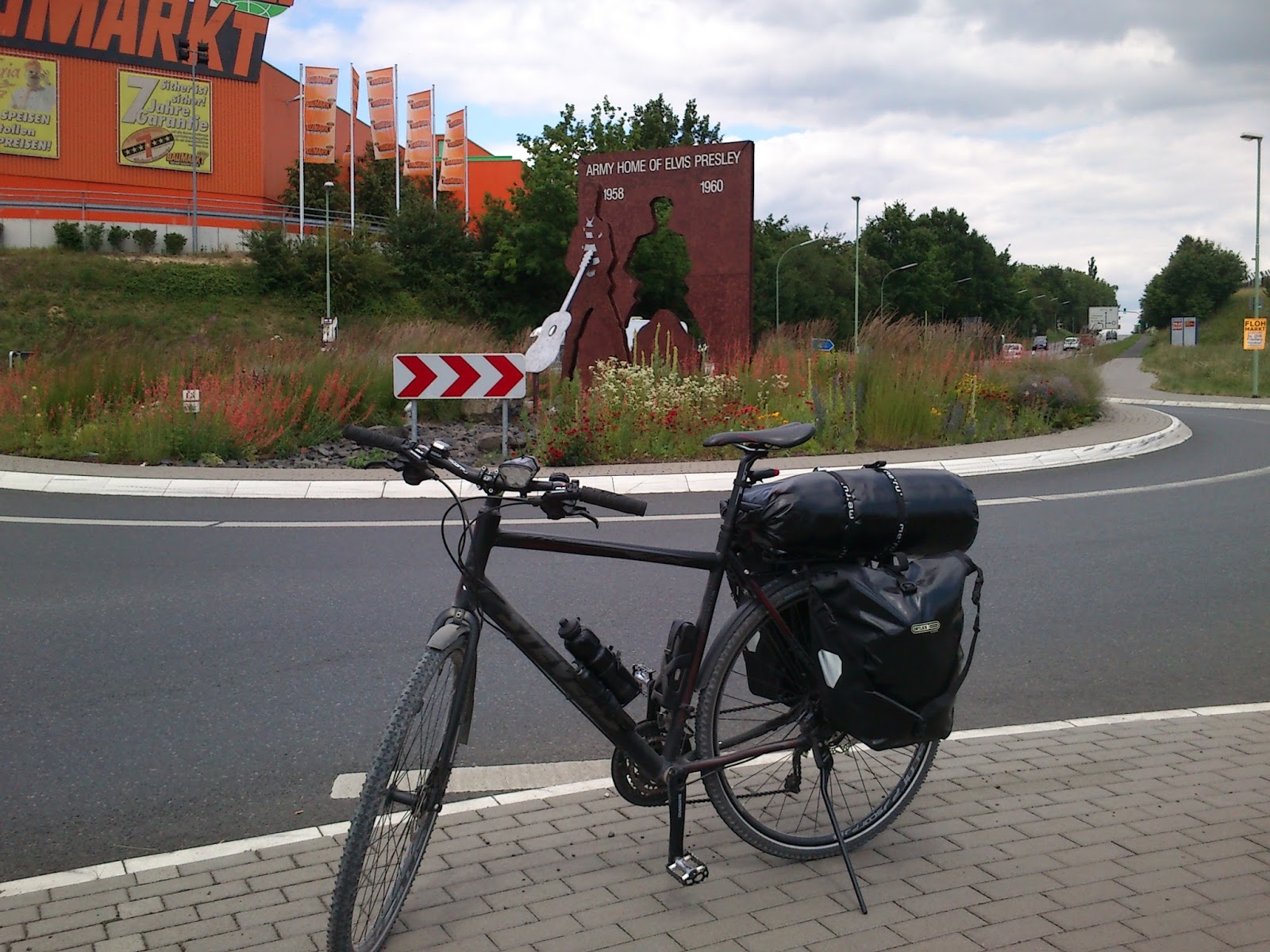 Exactly here I could see some buildings of Frankfurt's skyline far far away... 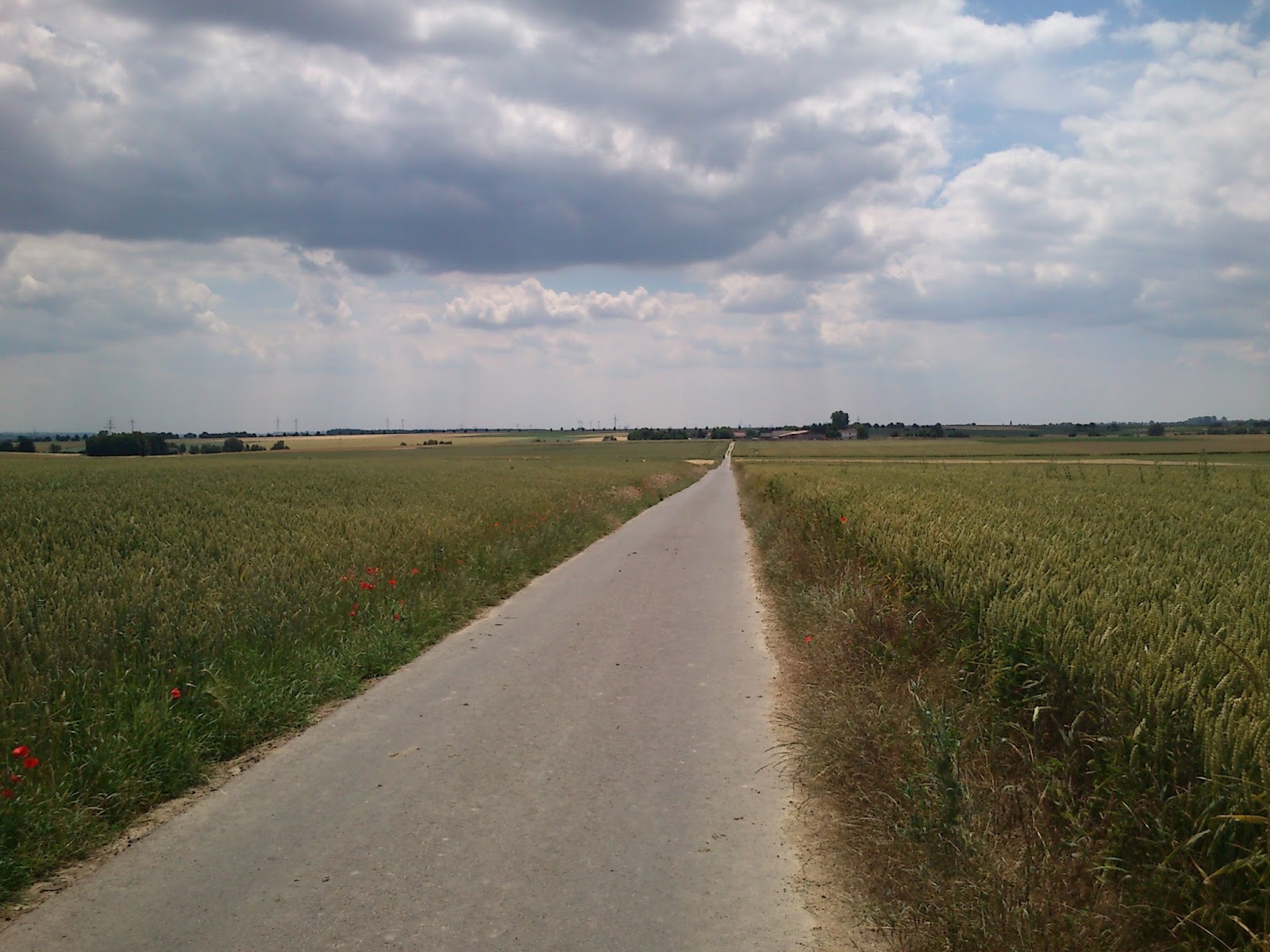 this will be the future of roads sometime.. 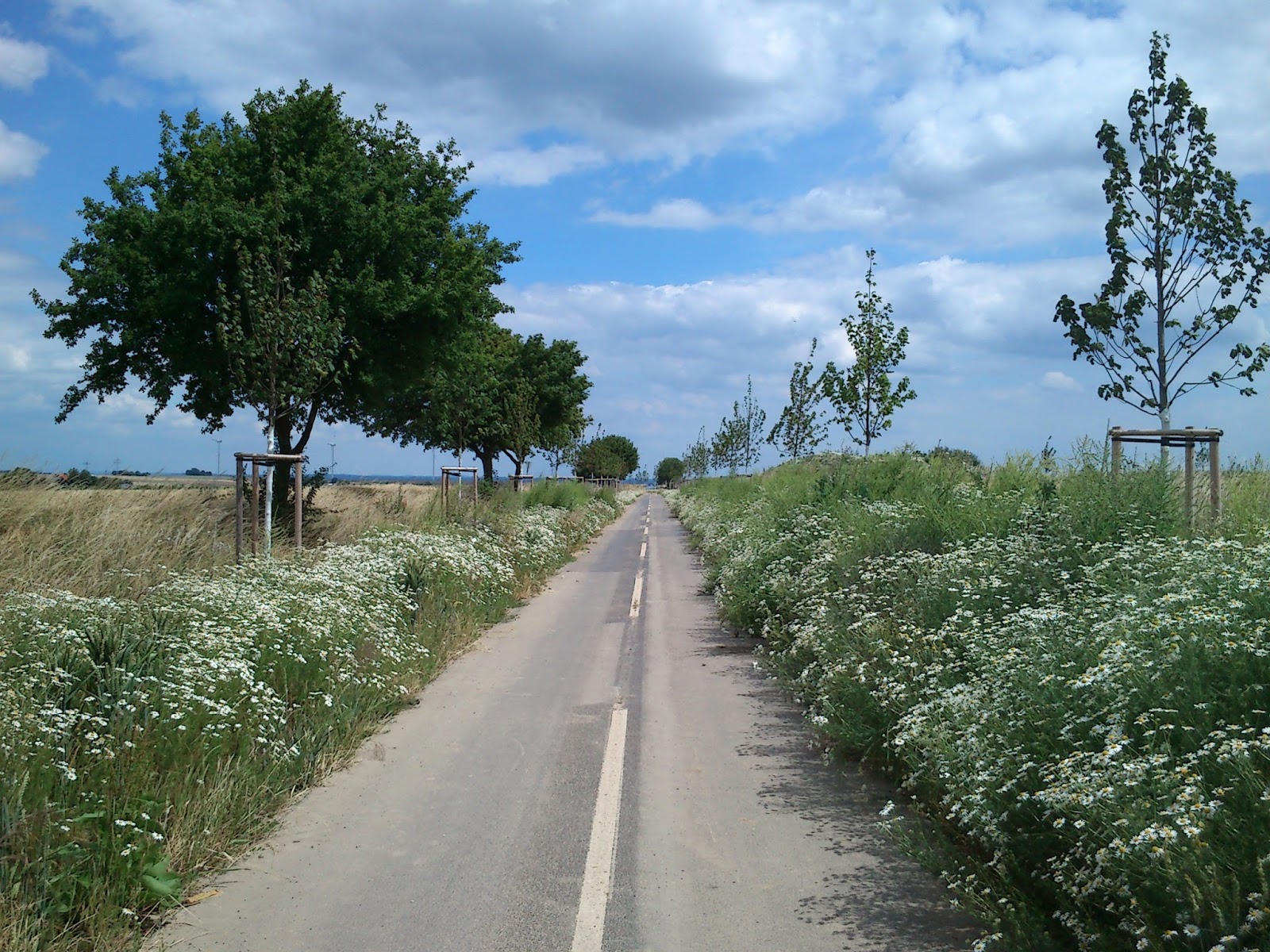 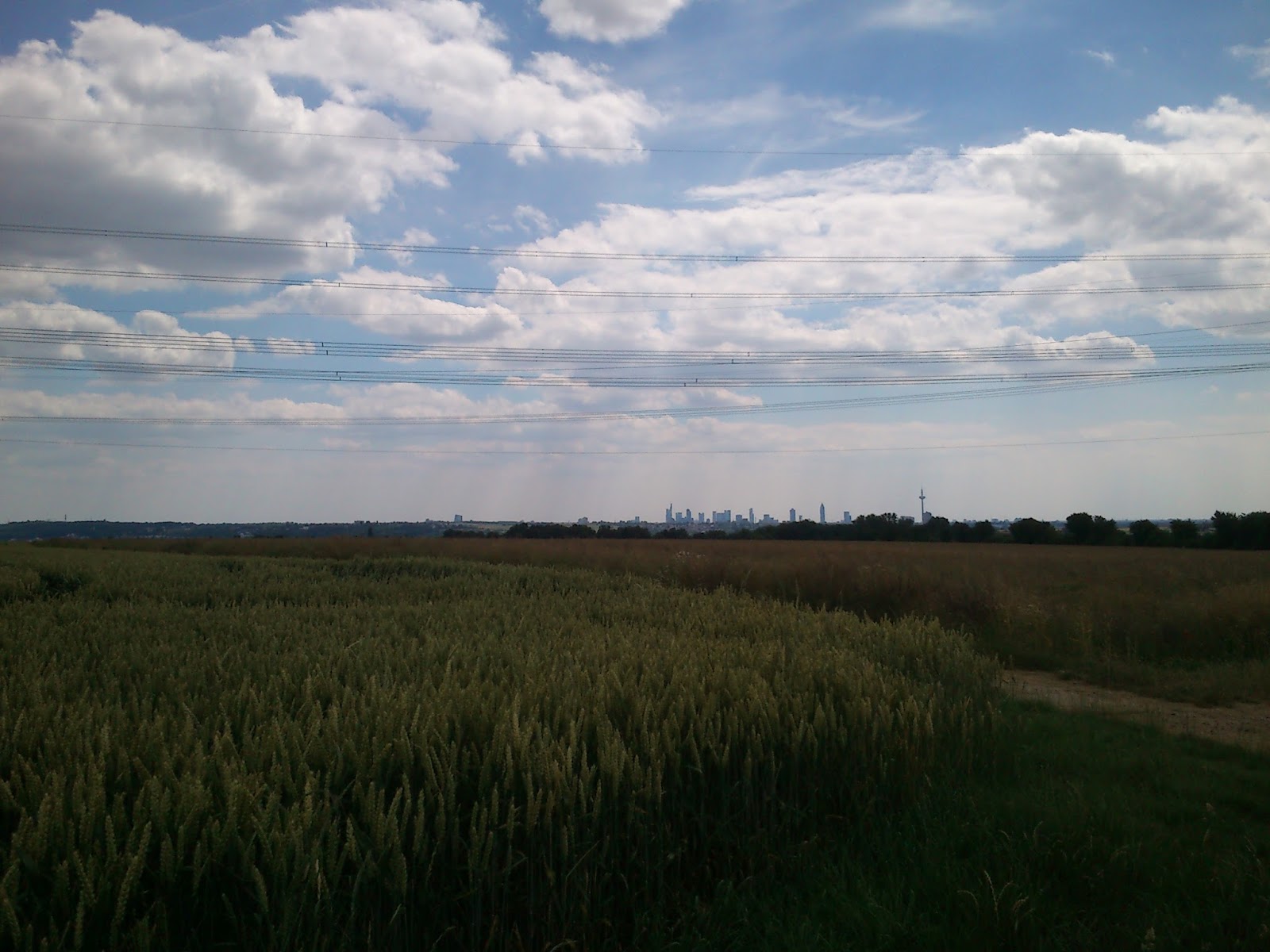 unfortunately I coulnd't track my route with my phone's gps and I did not jot down the daily distace I've made. But I think the first ride was something like 50 km, second day maybe 80 km so that day three must have been the rest: 90 km to 100 km 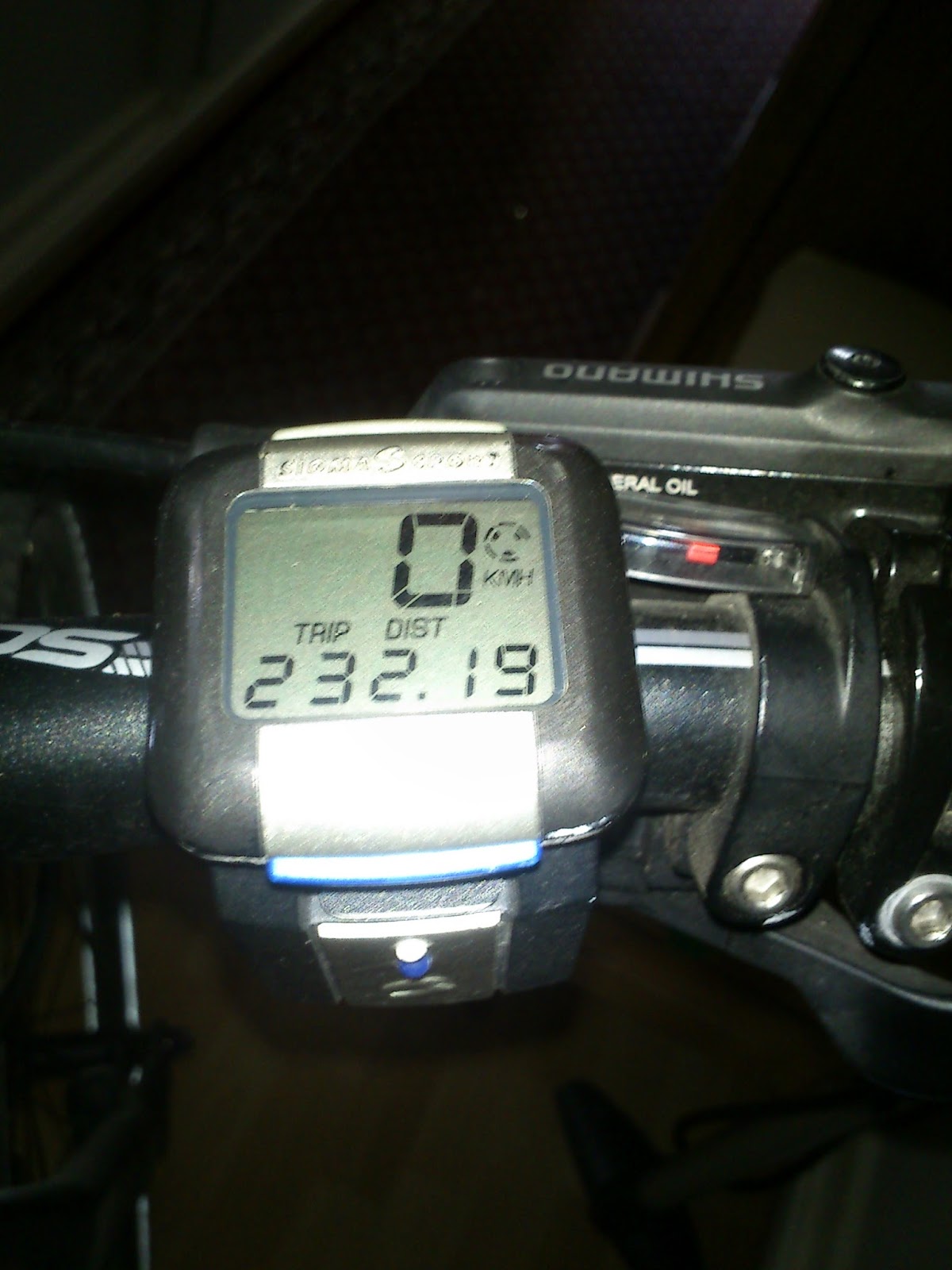 Fuel consumtion was:
4 pretzel
1 croissant
1 Schnitzel with chips
4 sausages
1 sausage with chips
1 piece of rhubarb cake
1 piece of cake with nuts (Nussecke)
1 pack of sandwich cookies
5 bananas
1 apple
1 yoghurt drink
8 espresso
1 cappuccino
some litres of water and three beers (wheat beer, Licher, Krusovice) and one cider
one or the other cigarette

Packed everything onto the bike, took the train and cycled 50 km to the river Lahn. Waiting for my Schnitzel now... 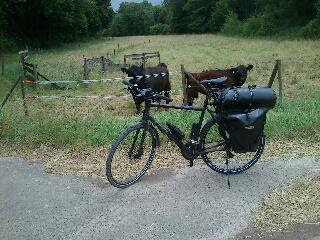 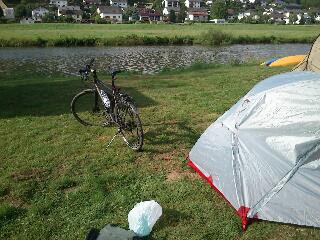 It was hot in there - I think I haven't had such a wet tshirt at a concert for years!
Keine Kommentare:
Diesen Post per E-Mail versendenBlogThis!In Twitter freigebenIn Facebook freigebenAuf Pinterest teilen
Labels: Concert, Music 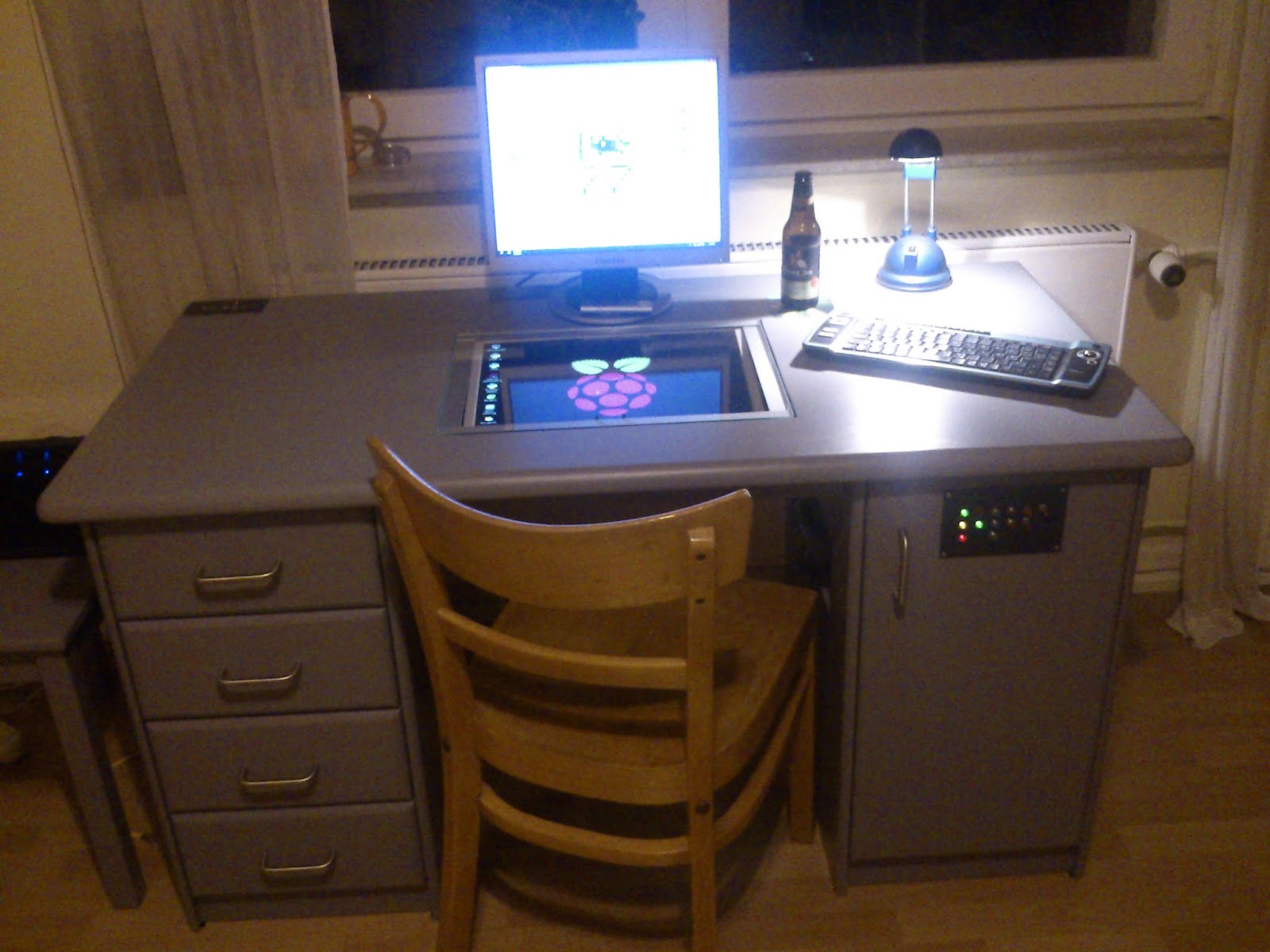 First Weekend: painting the Tinkertable grey: that had to be done because of the ugly "natural" look and scratches on it's plate. Also I changed the handles to stainless steel.
That meant some work: taking the table apart, sanding all parts, filling the scratches, painting, waiting, sanding again, and second layer of paint and reassembling. 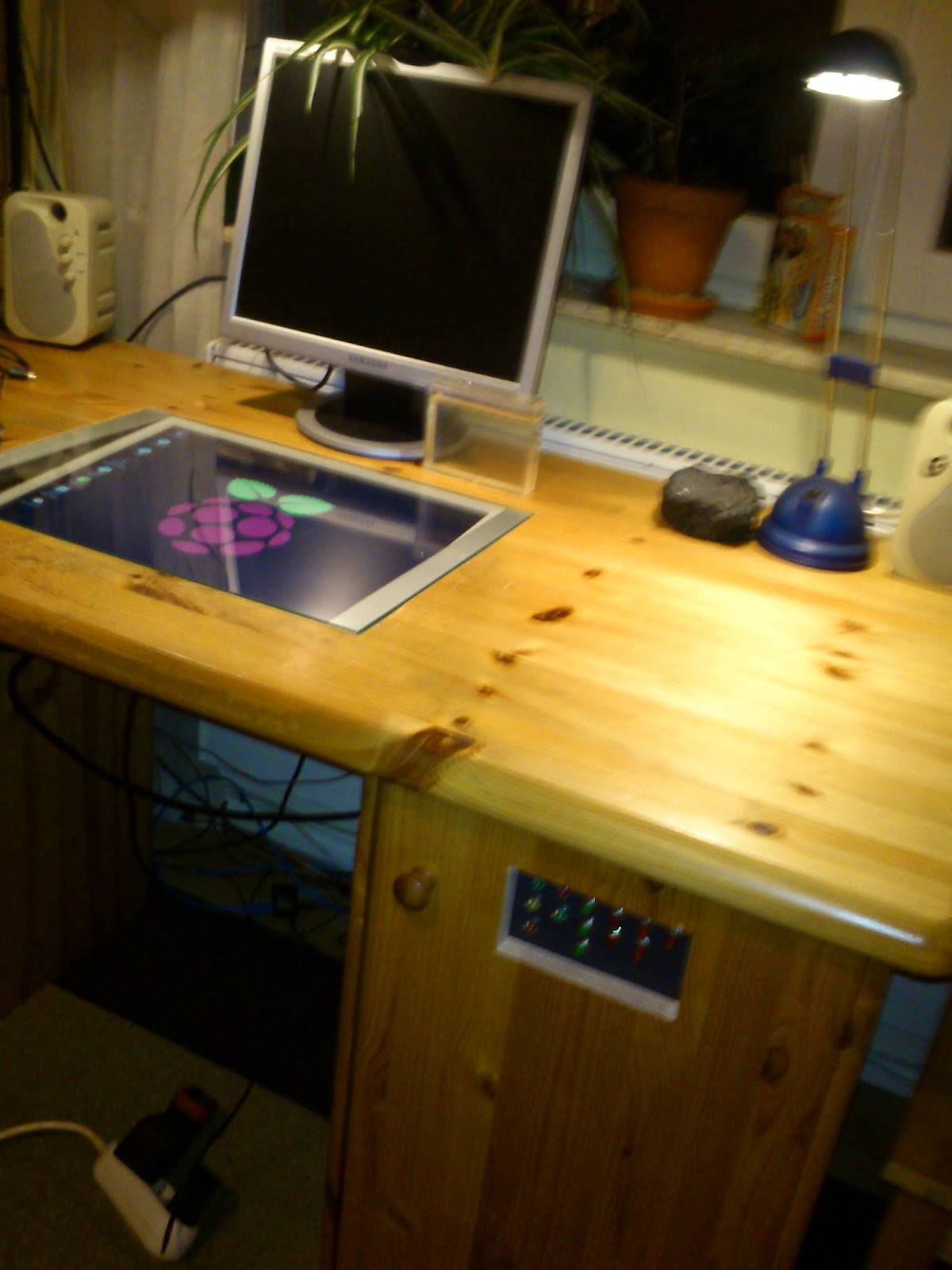 But: having a nice Tinkertable in your bedroom means you will most likely want to have a nice bedroom too.
So I planned it, bought paint for the walls and furniture and started:
First day: sanding the wardrobe and bed. Painting the ceiling, painting wardrobe and bed.
Second day: sanding the furniture, then painting the walls and last step: finishing the bed and wardrobe. 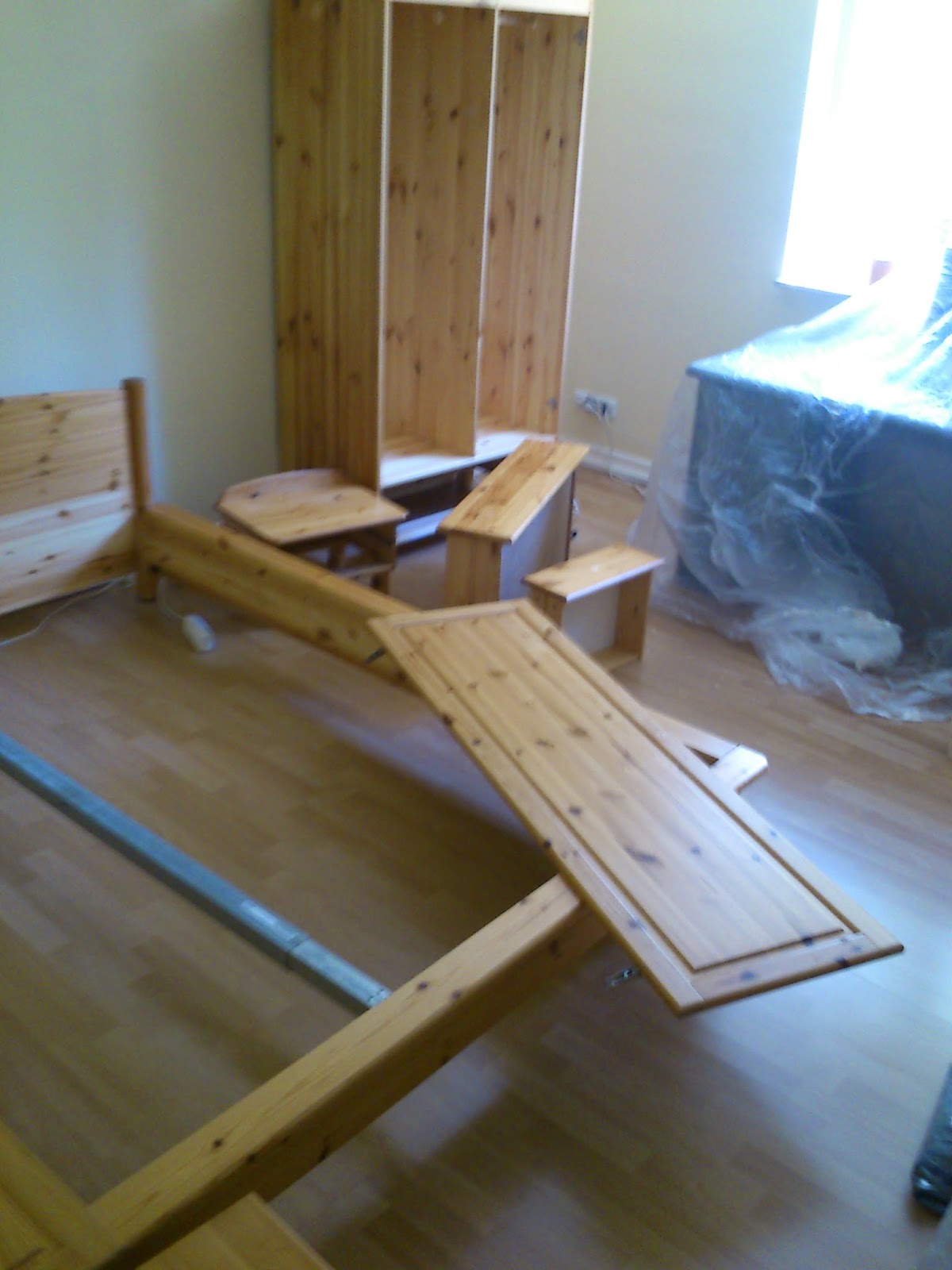 And currently I'm working on the shelfs: there will be a workplace and all my treasures have to be stored in a way that fit's into the room... 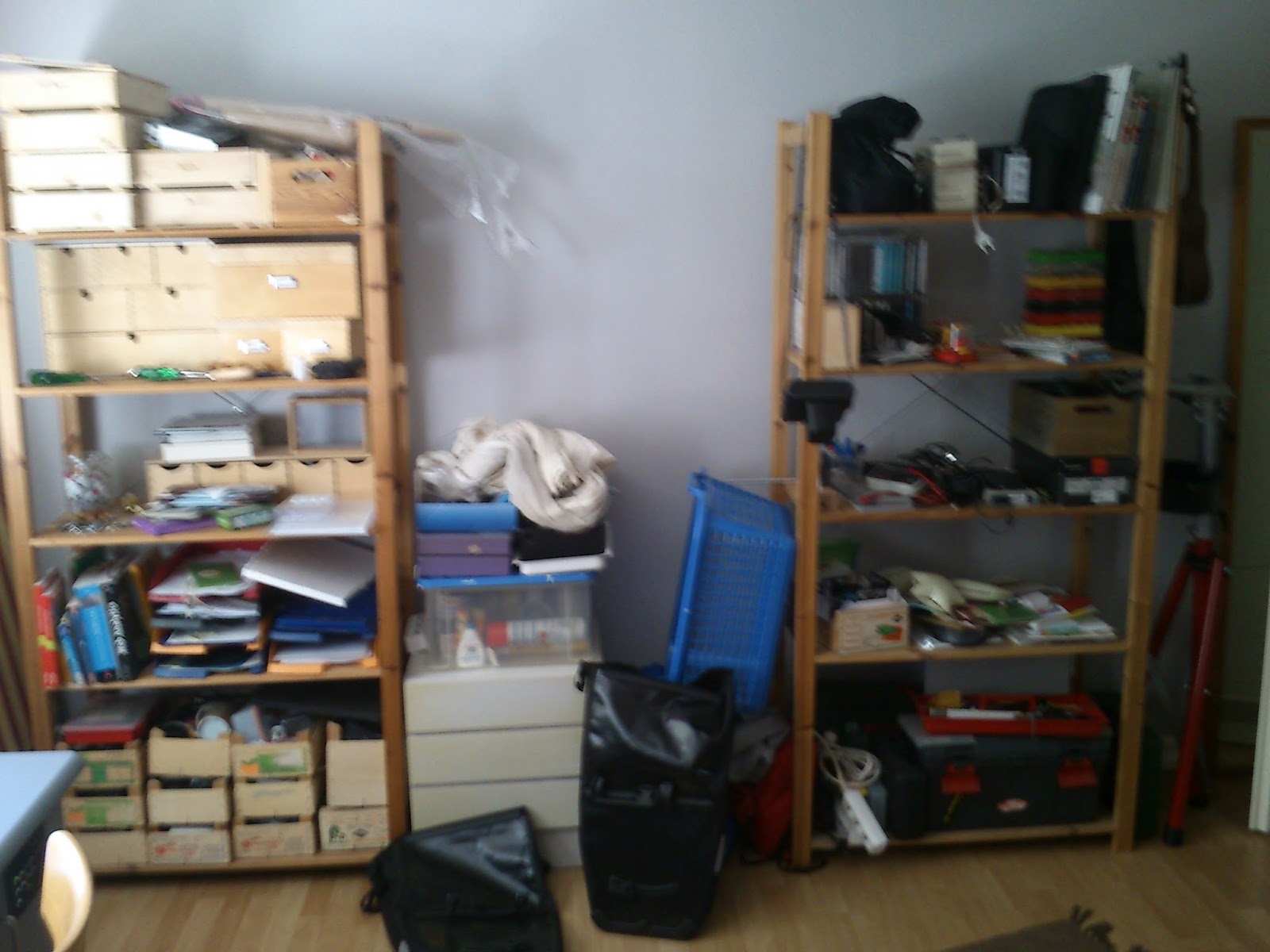 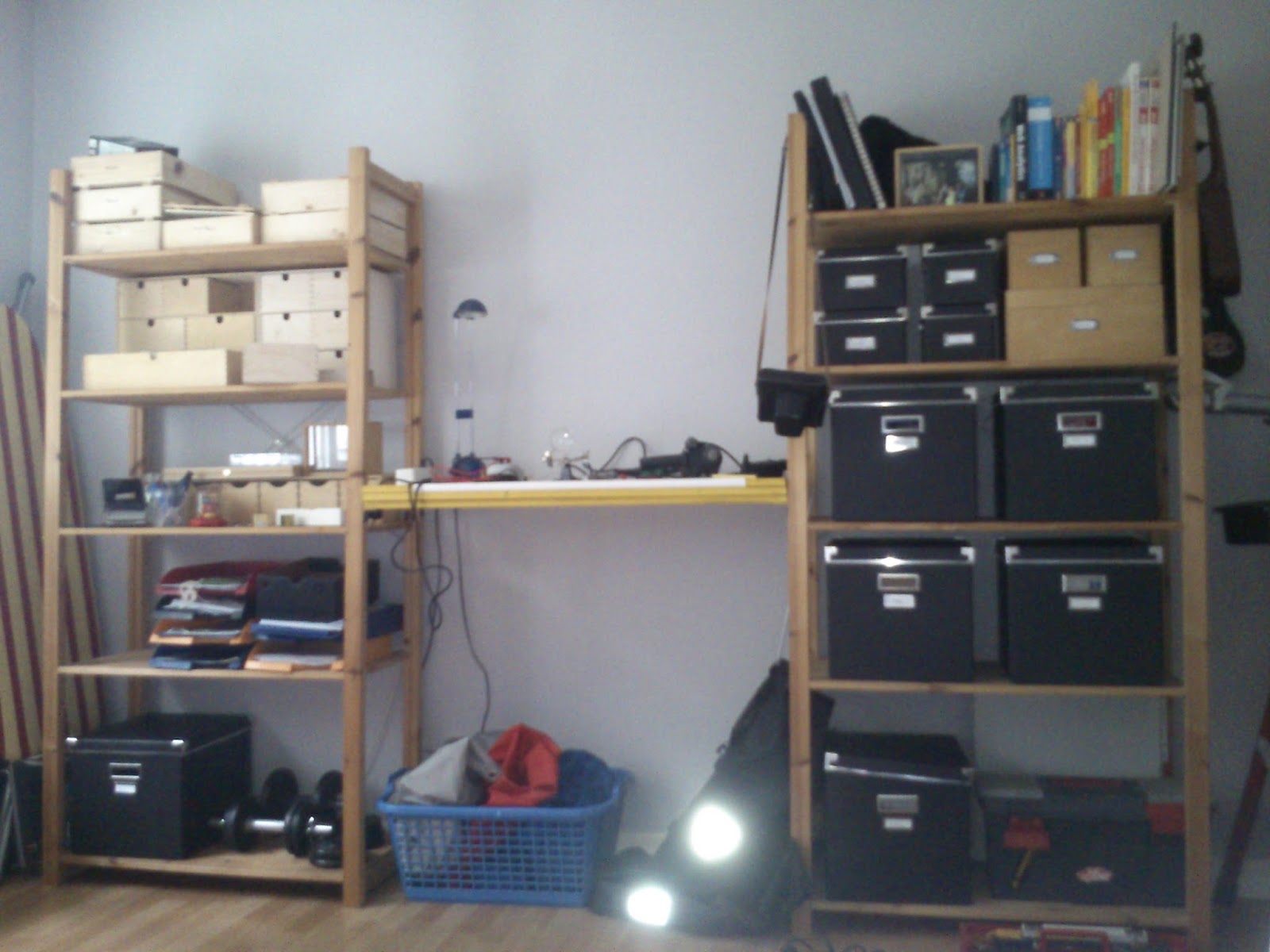