Started a trip south today to find the sun. But unfortunately I didn't make it to Italy so I'm near Karwendel right now for the night. 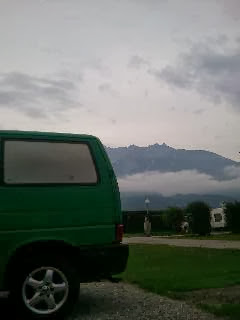 The Perfect Chairs for the Kitchen 2.0 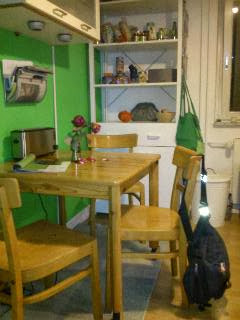 Today I visited Oberursel to get the perfect chairs for my kitchen at halle-1.net 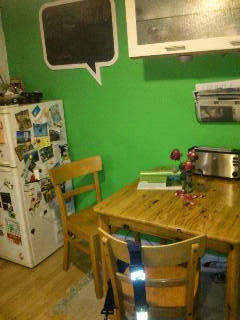 A rose is a woody perennial of the genus Rosa, within the family Rosaceae. 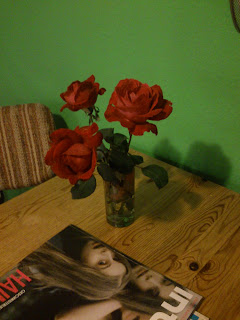 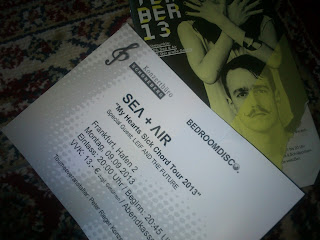 Sea + Air were supported by Leif and the Future yesterday at Hafen2 in Offenbach. Nice concert at which we were happy to participate with our keys and clap our hands.

Last night we had the idea to drive down deep into the odenwald to take our hiking boots out into the woods and meadows: so today we ate what mother nature had on her table for us while we had a good time out there... Really! Fries and sausages were found on our way back home! 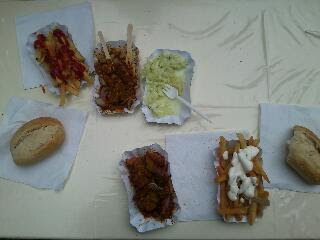 This is their 2010 album because the new one (Time Is A Machine) couldn't be found on spotify yet. Listener are three: Frontman Dan Smith, Christian Nelson (Guitar) and Kris Rochelle (Drums) and their Post-Rock/Folk whatever is different. They call it "Talk Music" and that describes Smith's lyrics fairly well. I've been to a concert and enjoyed it because they were 'real', had things to say and emotions to share.

Bike tour up to the Feldberg: 30 kilometers to go up to 878 Meters and then with hot brakes down again. It's worth the trouble because of my addiction to coffee and cigarettes which I always enjoyed up there.
Also: remember to take a light jacket with you. It's f**king cold up there. 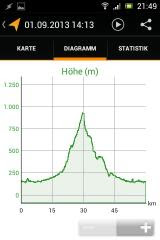 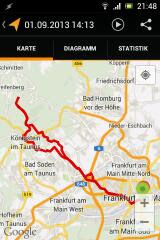 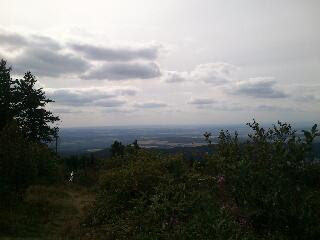